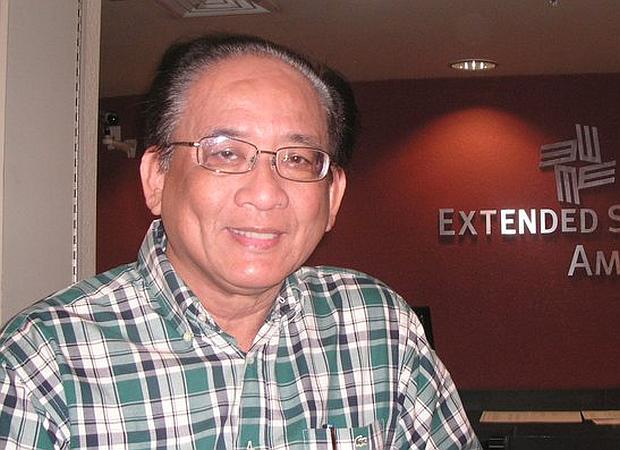 MANILA, Philippines — The Philippine labor department should soon resolve the “impasse” on the protocols set by Taiwan on the entry of migrant workers, a recruitment consultant, and migration expert said Sunday.

In a press release, recruitment and migration expert Emmanuel Geslani said “impasse” is affecting over 5,000 Filipino workers, who continue to await the decision of the Department of Labor and Employment (DOLE) and the Philippine Overseas Employment Administration (POEA) on the new pre-quarantine protocols dictated by Taiwan on migrant workers arriving there.

“[T]he government has to decide soon or our Taiwan labor market may eventually go to our [Southeast Asian] neighbors and thousands of OFWs (overseas Filipino workers) will lose the opportunities to earn in a lucrative market like Taiwan with the highest salaries in the blue-collar jobs and very generous social and welfare benefits,” his statement read.

Geslani noted that Taiwan has already opened its doors to migrant workers from Indonesia and Thailand due the two countries’ “willingness to cooperate and adhere to Taiwan’s COVID-19 rules.”

It was in May 2021 when the Taiwanese government barred the entry of foreigners without valid resident certificates after Taiwan faced a resurgence of COVID-19 infections.

The home countries of migrant workers exempted from the entry ban are subject to a number of measures before they are allowed to enter, Geslani said.

Workers are required to undergo COVID-19 testing before entering work training centers in their home countries. They also need to test negative again two days before departing for Taiwan, he noted.

“If they test negative, prospective migrant workers must then stay in quarantine for the remaining 48 hours leading up to their flight,” his statement further read.

While countries like Indonesia and Thailand have agreed to the new protocols guidelines and pre-quarantine periods for migrant workers, the POEA, which is under the DOLE, is still “studying the matter,” Geslani noted.

Geslani previously said the Philippines’ labor force in Taiwan “dwindled too far less than what used to be.” In the past few years, there were over 180,000 overseas Filipino workers in Taiwan, he added.

Geslani warned that if the number of Filipino workers in Taiwan continues to dwindle, the country’s dollar remittances will see a “slow decrease” from the US$1 billion sent by OFWs annually.

The Manila Economic and Cultural Office (MECO) in Taipei in a statement last Nov. 16 said no effort is spared to hasten the entry of OFWs in Taiwan. MECO is the Philippines’ representative office in Taiwan, which arranges affairs between the two countries.

During a previous MECOlive program live-streamed on Facebook, Labor Attaché Cesar Chavez Jr. from the Philippine Overseas Labor Office (POLO) in Taipei had said his office immediately forwarded to the DOLE the requirements Taiwan has set for the entry of OFWs.

“It’s Taiwan that imposes its own requirements to labor-sending countries. And because there are many such requirements, it has to be discussed with the stakeholders in Manila,” Chavez previously explained.

He had noted that among the requirements set by Taiwan include several rounds of negative RT-PCR tests during the mandatory self-health monitoring and quarantine prior to deployment, designation of quarantine facilities and accreditation of RT-PCR testing centers in Manila.