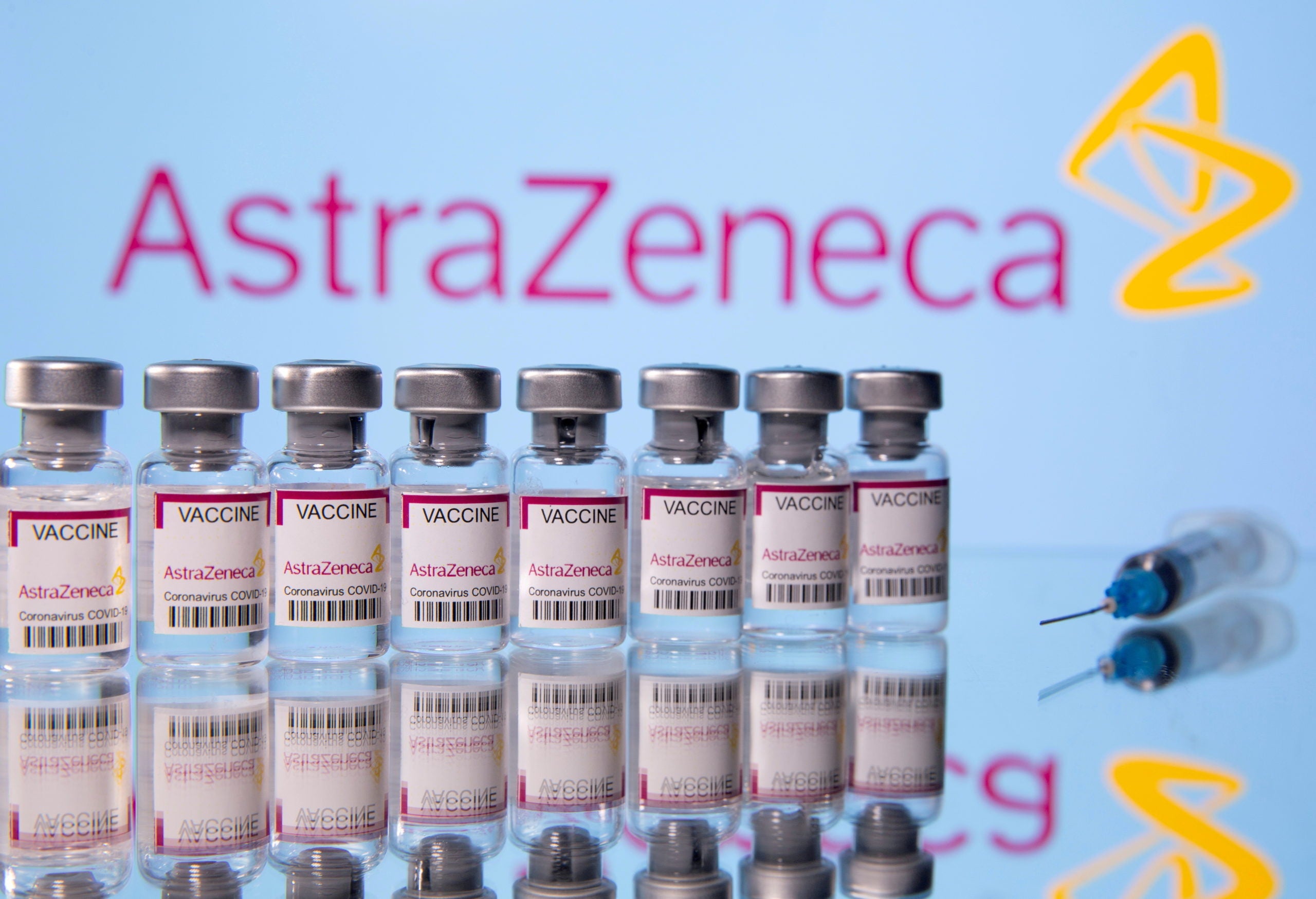 France has expressed keen interest in Africa and the Indo-Pacific region, and has committed more than 5.8 million COVID-19 vaccines to the Philippines, in particular, as a “strong gesture of friendship.

Defense Secretary Delfin Lorenzana said in a statement that French foreign ministry official Bertrand Lortholary said the two regions would in fact be France’s priorities when it takes the presidency of the Council of the European Union in 2022.Lortholary made the assurance when he called on Lorenzana at Camp Aguinaldo on Nov. 29 as part of his working tour in Southeast Asia.

On Wednesday, more than 1.6 million doses of the AstraZeneca vaccine arrived as part of France’s multimillion vaccine donation through the COVAX Facility to the Philippines.

“More are coming soon. So, it’s really a strong gesture of friendship,” said French Ambassador Michèle Boccoz upon the arrival of the jabs at the airport.

The shipment was part of a donation that would eventually total to 5,850,000 doses of Moderna, Pfizer and AstraZeneca.

Boccoz lauded the COVAX Facility, the World Health Organization, the United Nations Children Fund and the European Union for their work in “saving people the world over and contributing to fighting the disease in an efficient manner, trying to prevent the emergence of new variants.”

National Task Force against COVID-19 chief implementer and vaccine czar Secretary Carlito Galvez Jr. thanked France and said the government’s vaccination program would “continue the momentum until such time that we can reach to the farthest, most geographically challenged areas in the whole Philippine archipelago.”

France was one of the countries that expressed “serious concerns” on the latest Ayungin incident involving three Chinese Coast Guard ships that blocked and fired water cannon on two Filipino boats two weeks ago.

Aside from France, Germany, Australia, Japan and the United States also raised their concerns and urged parties to the territorial dispute in the South China Seae to adhere to international law.

“(We) firmly support dialogue between stakeholders, on the basis of international law,” Boccoz posted on Twitter.