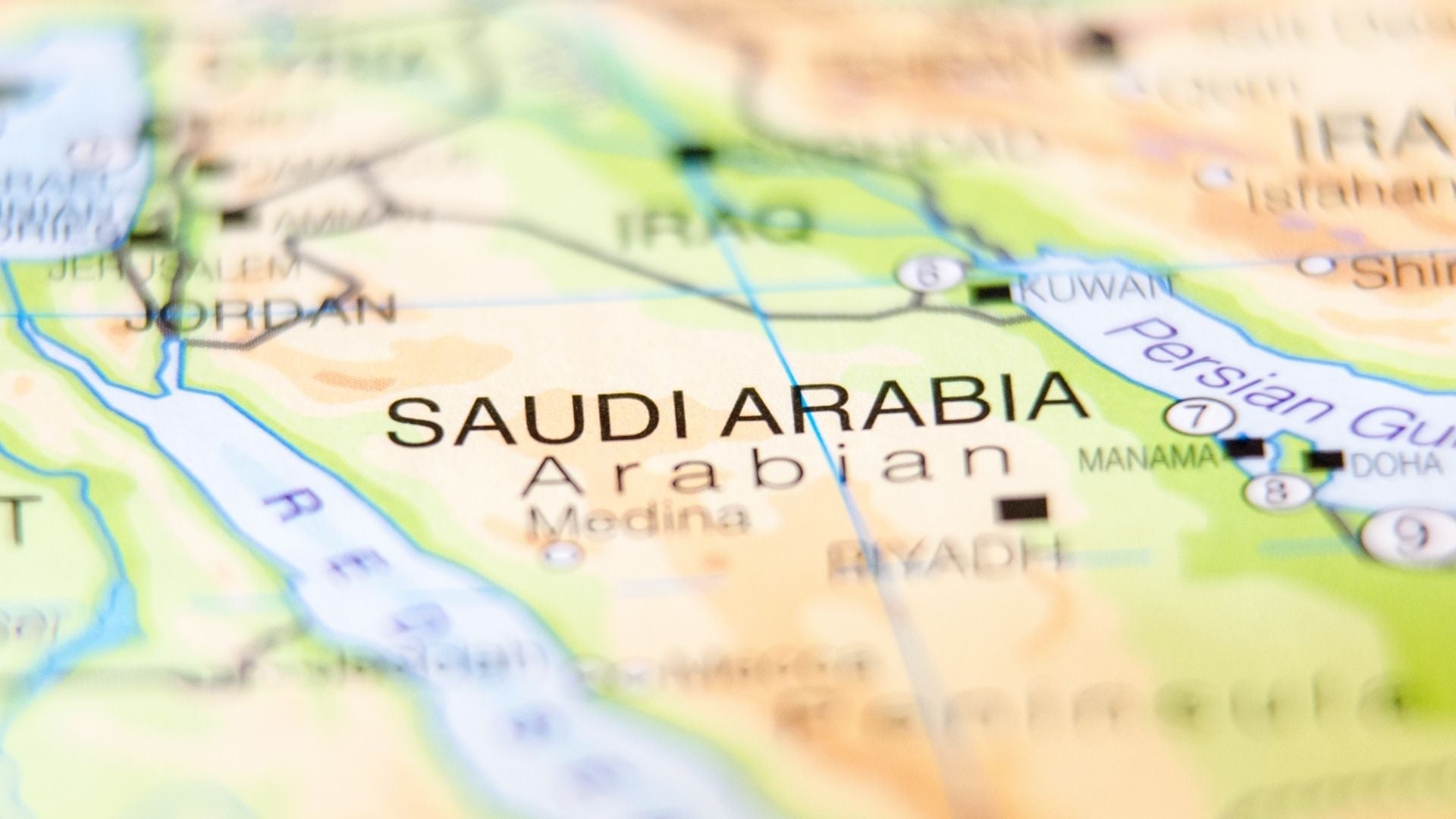 The Philippine Overseas Employment Administration (POEA) will fast-track the drafting of new rules on the deployment of Filipino household service workers to the Kingdom of Saudi Arabia (KSA), as ordered by the labor department, to ensure their protection.

In a Laging Handa briefing on Thursday, POEA administrator Bernard Olalia said a technical working group would be convened “as soon as possible” to discuss the important details to be included in the new verification guidelines.

“The intention, as I have said, is to prevent instances [wherein] our [overseas Filipino workers] will be abused when they are deployed to a blacklisted employer,” Olalia said.

Labor Secretary Silvestre Bello III earlier temporarily suspended the deployment of newly hired domestic workers to the KSA after discovering that a blacklisted employer was able to hire Filipinos.

Olalia said the temporary deployment ban would affect “thousands” of Filipinos, considering that Saudi Arabia was one of the top destinations for household service workers. There are almost a million Filipinos there.

The blacklisted employer, a retired Saudi general, was able to hire Filipino workers after placing the name of a pseudo employer on the contract.

Olalia noted that the contract did not state the employer’s complete name and address.

“This means they were able to circumvent our verification rules. And we’ve seen the gap so we need to plug this and change the verification guidelines so that the employer would not be able to commit abuse again and hire workers despite being blacklisted,” he said.

Complaints of abuse among Filipino domestic workers in Saudi Arabia are not new. To protect them from exploitation or maltreatment, the Philippine government has called for an end to the kafala or work sponsorship system in the Middle East.

The kafala system requires foreign workers to have a sponsor in the country of employment to get a visa and worker’s permit. This allows employers to control their employment and migration status and even sell their contracts to others.

Although reforms have been introduced, the kafala system still covers household service workers.