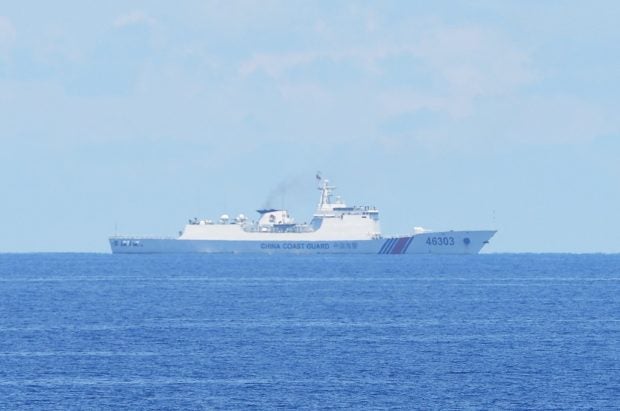 MANILA, Philippines — President Rodrigo Duterte on Wednesday called on stakeholders in the South China Sea to “exercise self-restraint” to avoid any untoward incident that could escalate tensions.

In a high-level discussion with United States President Joe Biden during the virtual 9th Asean-United States Summit, Duterte stressed that peace and stability in the South China Sea are vital.

He also said the countries must work together “towards a peaceful resolution of disputes, in accordance with international law, particularly the 1982 UN Convention on the Law of the Sea.”

“All stakeholders must exercise self-restraint to avoid untoward incidents that may further complicate the situation,” the President said.

Duterte also cited the “rapidly changing” regional landscape and seascape, insisting that there should be an “Asean Centrality” and acknowledging the US’ commitment to work with ASEAN, especially on maritime security and domain awareness issues.

He also said that arrangements such as Australia, the United Kingdom, and the United States trilateral security partnership “must complement and not complicate our working methods for cooperation.”

The President also thanked the US’ generous offer of vaccines for Southeast Asia, including the Philippines.