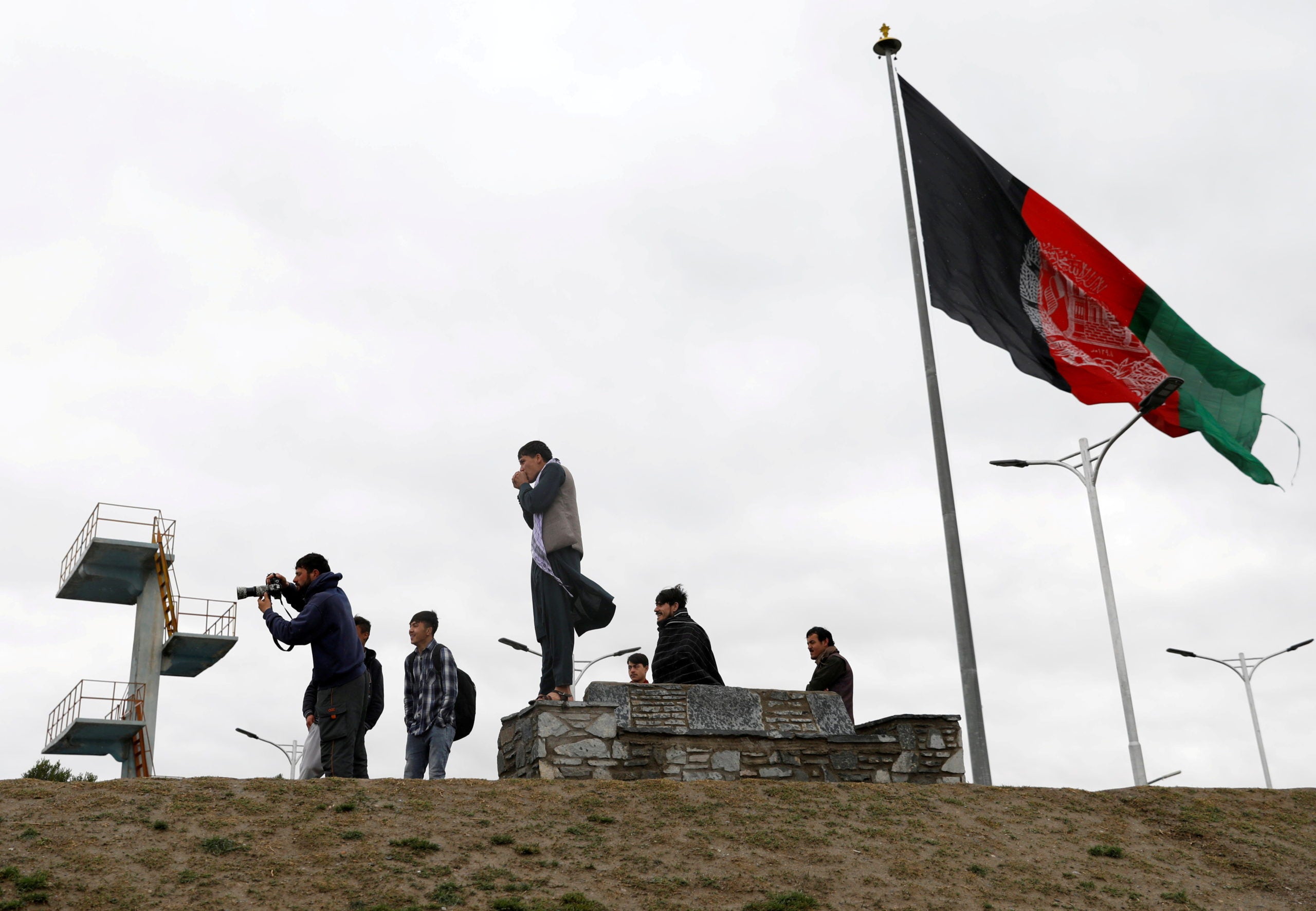 MANILA, Philippines — The Philippines is willing to accept refugees and asylum seekers from Afghanistan after the Taliban seized control over its capital Kabul, Malacañang said Tuesday.

“Since time immemorial po, the Philippines has had jurisprudence even before the convention on refugees welcoming asylum seekers. Sabi nga po ng Korte Suprema, the Philippines will not hesitate to admit individuals fleeing their homelands because of fear of persecution,” presidential spokesperson Harry Roque said in a press briefing when asked if the country is ready to accept Afghan refugees and asylum seekers.

(Since time immemorial, the Philippines has had jurisprudence even before the convention on refugees welcoming asylum seekers. The Supreme Court even said that the Philippines will not hesitate to admit individuals fleeing their homelands because of fear of persecution.)

Meanwhile, 32 Filipinos in the now-Taliban-controlled country have been evacuated to Doha, Qatar, awaiting their flight back to the Philippines.

The Department of Foreign Affairs assured it is already arranging repatriation of all remaining Filipinos in Afghanistan.

The repatriation was made after security concerns prompted the Philippines to raise alert level 4 in Afghanistan, which meant a mandatory evacuation of Filipinos there.