US: Fully restored VFA vital in rules-based order in Indo-Pacific 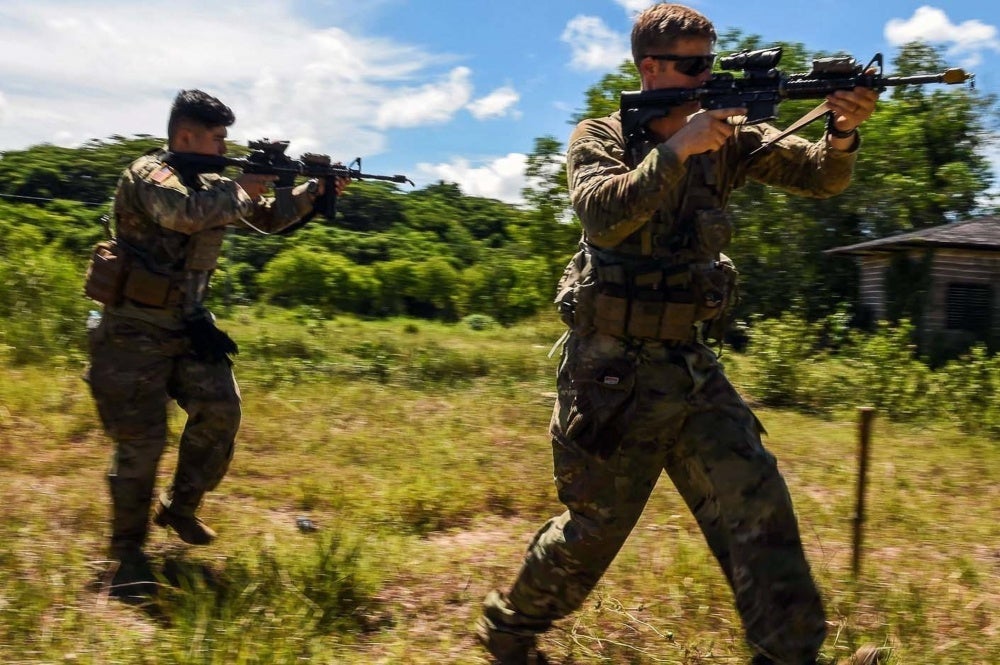 “We strongly believe that the VFA, and the broader alliance that the VFA enables, strengthens not only the security of our two nations but also the rules-based order that benefits all nations in the Indo-Pacific,” the U.S. Embassy in Manila said in a statement.

The embassy also quoted U.S. Defense Secretary Lloyd Austin as saying that “[a] strong, resilient U.S.-Philippine alliance will remain vital to the security, stability, and prosperity of the Indo-Pacific.”

“A fully restored VFA will help us achieve that goal together,” the U.S. official added.

A “rules-based international order” is defined by the United Nations Association of Australia as a “shared commitment” by nations to abide by “international law, regional security arrangements, trade agreements, immigration protocols, and cultural arrangements” in carrying out their activities.

More than a year after vowing to scrap the VFA, Duterte decided to fully restore the pact following his meeting with Austin on Thursday. The U.S. official is in the Philippines until Friday.

The Philippines officially pulled out from the agreement less than a month after that, but the VFA termination process was held off thrice in the past year.