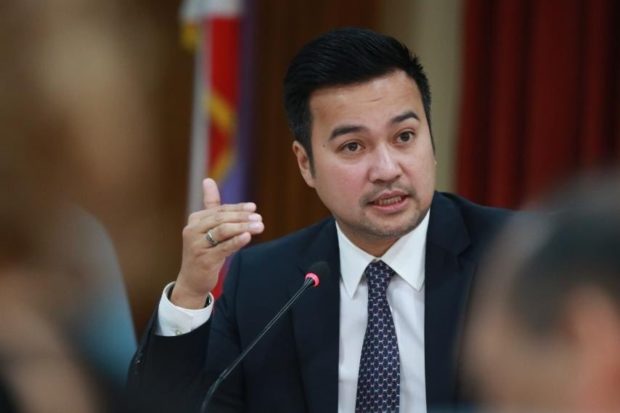 Speaker Lord Allan Velasco, of the Philippine House of Representatives. Photo from the Speaker’s Office

MANILA, Philippines — Speaker Lord Allan Velasco on Friday expressed hopes that the restoration of the Visiting Forces Agreement (VFA) will forge “closer and more cordial” relations between the Philippines and the United States.

Velasco stressed that the country needs to maintain stronger ties with its long-time ally in the face of an “uncertain and challenging international political environment” as he welcomed President Rodrigo Duterte’s decision to recall the abrogation of the bilateral military pact.

“We hope this development will be the start of a closer and more cordial relationship between the Philippines and its long-time ally,” he said in a statement.

“Now, more than ever, we need to maintain strong ties with the United States given the current uncertain and challenging international political environment that was further aggravated by the COVID-19 pandemic,” he added.

It was in February last year when Duterte ordered the country’s withdrawal from the pact. However, the process of the termination of the VFA has been suspended thrice in the past year.

Duterte recalled his decision to abrogate the VFA after meeting with U.S. Defense Secretary Lloyd Austin on Thursday.

Austin is in the country until Friday as he wraps up his visit to Southeast Asia. Austin is the first Cabinet member under the Biden administration to visit the Philippines and the region.