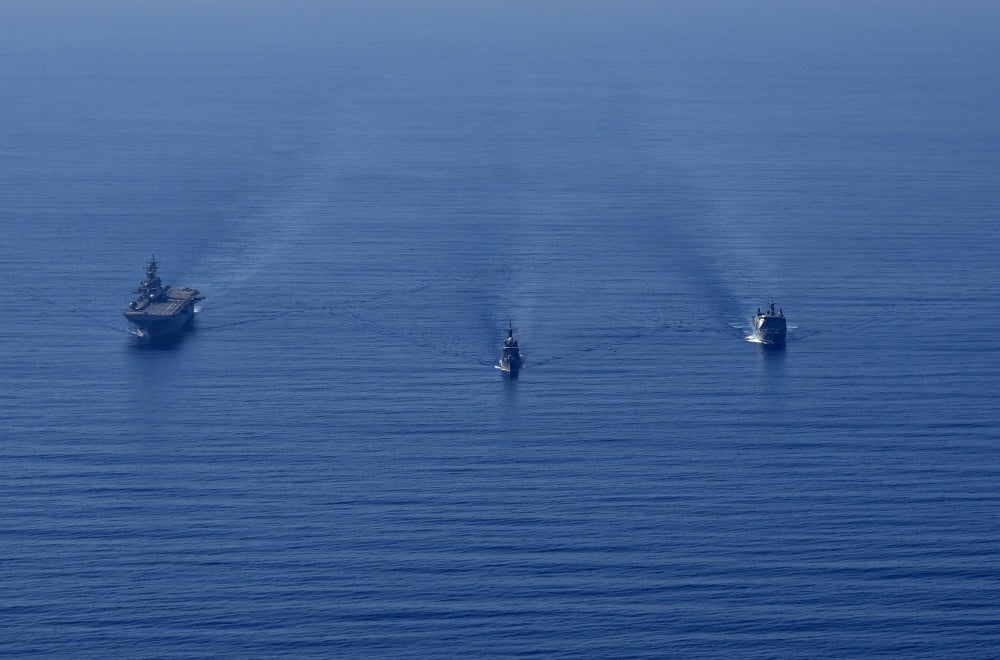 MANILA, Philippines — Senators welcomed on Friday President Rodrigo Duterte’s decision to recall the termination of the Visiting Forces Agreement (VFA), with one lawmaker urging for an “upgrade” of the bilateral military pact.

“If the retraction of the termination is coupled with the strengthening of the VFA, it is the correct move as we celebrate our 75th year of diplomatic relations with the United States, given the current Indo-Pacific geopolitical tensions,” Senator Francis Tolentino said in a message to reporters.

“It is a reflection of the strong alliance between the Philippines and the United States anchored on a shared commitment to global security and national sovereignty,” he added.

“We should move for an upgrade…,” Tolentino said in a separate message.

Senate President Vicente Sotto III also welcomed the retraction of the VFA termination, describing it as a “good move!”

For his part, Senator Panfilo Lacson, chairman of the Senate defense committee, expressed full support to the President’s decision.

“Whatever underlying conditions there are in arriving at that decision, if it was connected to additional vaccine donations or any other reasons, I’m sure President Rodrigo Duterte was influenced by the interest of the country and our people,” Lacson said.

He pointed out that the termination of the VFA “would have done our country’s security situation more harm than good,” especially at a time when incursions into our exclusive economic zone in the West Philippine Sea have become “more aggressive and unabated.”

“This is not to mention the continuing threats of terrorism in our country,” the senator said.

“We have to accept the reality that we cannot do it alone, and our bilateral agreements with countries having more upgraded military capabilities like the United States and even Australia should be put into good use. The VFA is one way to do this,” he added.

Upon Duterte’s instruction, the Philippines pulled out from the pact in February 2020. The process of the VFA termination, however, has been held off thrice.

Duterte then recalled his decision to abrogate the VFA after meeting with U.S. Defense Secretary Lloyd Austin Thursday.

Austin is in the country until Friday as he wraps up his visit to Southeast Asia. Austin is the first Cabinet member under the Biden administration to visit the Philippines and the region.