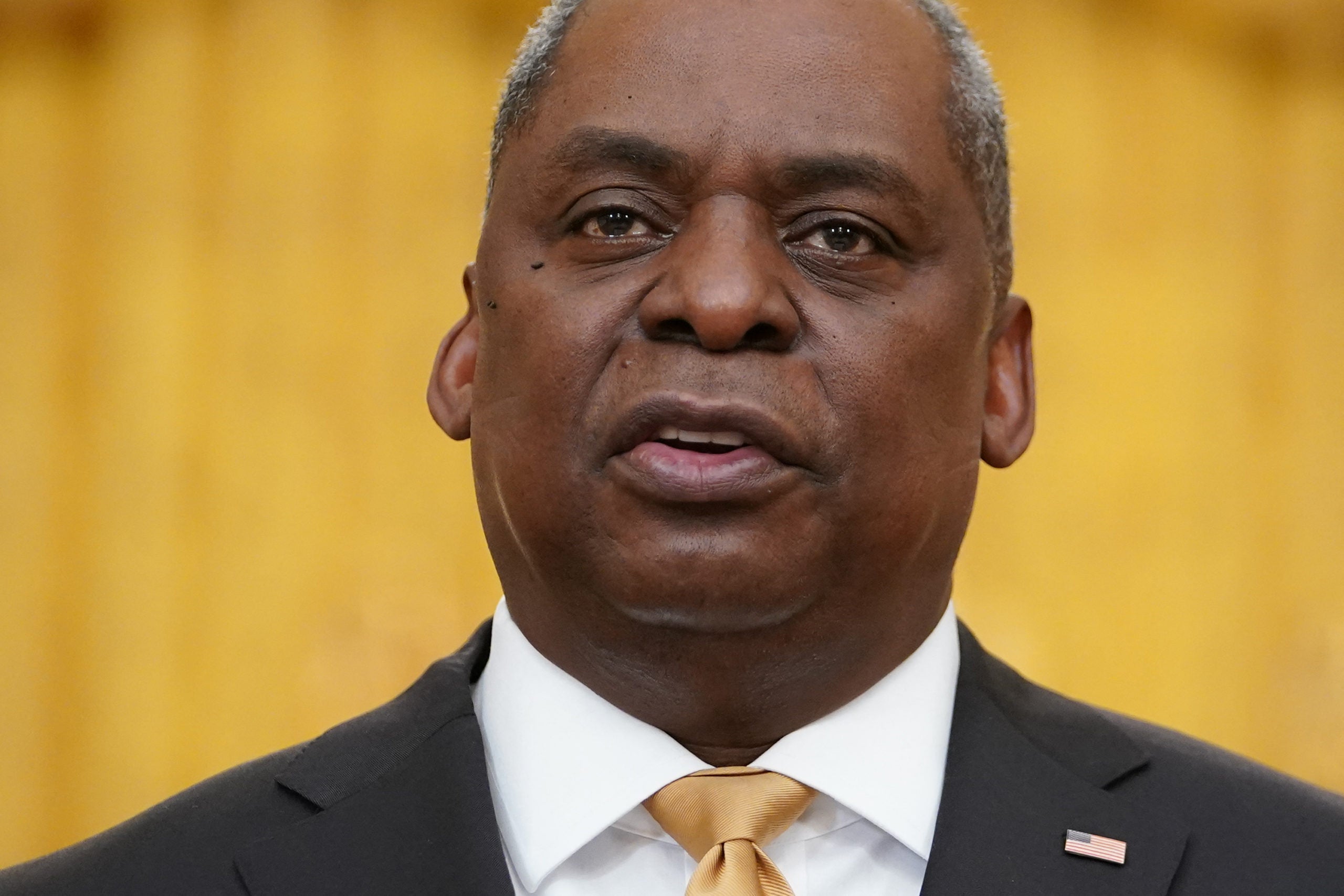 (FILES) In this file photo US Defense Secretary Lloyd Austin speaks during International Women’s Day in the East Room of the White House in Washington, DC on March 8, 2021. – US Secretary of State Antony Blinken and Defense Secretary Lloyd Austin will together visit Japan and South Korea next week as President Joe Biden shores up alliances in the face of China on his administration’s first foreign travel.The joint trip, confirmed on March 10, 2021 by the State Department after it was reported in the two countries, will start several days after Biden holds a virtual summit with the leaders of Japan, Australia and India. Photo by MANDEL NGAN / AFP

HONOLULU — US Defense Secretary Lloyd Austin said on Saturday he was traveling to Asia to boost military cooperation with American allies and foster “credible deterrence” against China.

Austin kicked off via Hawaii, seat of the American military command for the Indo-Pacific region, his first foreign visits as Pentagon chief.

“This is all about alliances and partnerships,” he told reporters on the trip that is to include meetings with key allies in Tokyo, New Delhi and Seoul.

“It’s also about enhancing capabilities,” he added, recalling that while the United States was focused on the anti-jihadist struggle in the Middle East, China was modernizing its army at high speed.

“That competitive edge that we’ve had has eroded,” he said. “We still maintain that edge. We are going to increase that edge going forward.”

“Our goal is to make sure that we have the capabilities and the operational plans… to be able to offer a credible deterrence to China or anybody else who would want to take on the US,” he added.

Lloyd will be joined in Tokyo and Seoul by Secretary of State Antony Blinken.

“One of the things that the secretary of state and I want to do is begin to strengthen those alliances,” he said. “This will be more about listening and learning, getting their point of view.”

This tour in Asia of the heads of diplomacy and defense of the United States follows an unprecedented summit of the “Quad”, an informal alliance born in the 2000s to counterbalance a rising China.

The Alaska talks will be the first between the powers since Yang met Blinken’s hawkish predecessor Mike Pompeo in June in Hawaii — a setting similarly far from the high-stakes glare of national capitals.

The Biden administration has generally backed the tougher approach to China initiated by former president Donald Trump, but has also insisted that it can be more effective by shoring up alliances and seeking narrow ways to cooperate on priorities such as climate change.