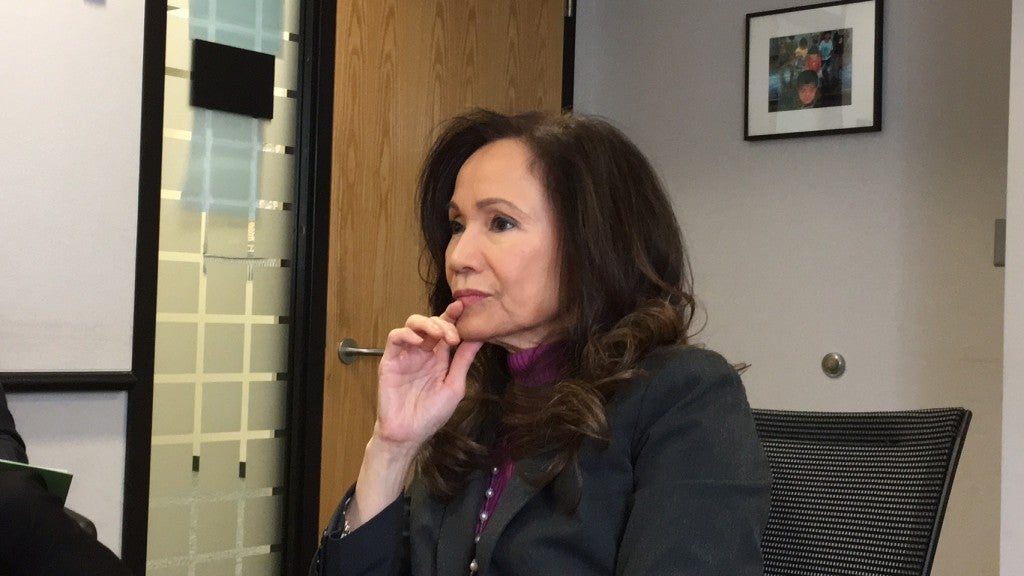 Biden appointed Steele for the position on January 20, according to USAID’s website, which described Steele as a “distinguished career member of the U.S. Government’s Senior Executive Service for over 18 years.”

USAID is an organization that works on international development and humanitarian efforts.

Prior to these posts, she also served as USAID’s mission director for the Philippines, the Pacific Islands, and Mongolia, from 2010-2015, and as senior deputy assistant administrator of the Bureau for Global Health in 2005.

Aside from these assignments, she was also senior deputy assistant administrator of the Bureau for Europe and Eurasia from 2001 to 2004.

According to the organization, Steele served for one year in the Bureau for Policy and Program Coordination, where she led the development of USAID’s first food security policy.

USAID also said that Steele served as a management consultant to the Philippines’ Secretary of Agriculture, and taught Business Economics at Letran Graduate School for Business in Manila in the early days of her career.

She also received a master’s degree in Agricultural Economics from Kansas State University, and a bachelor’s degree in Business Administration from Maryknoll College in the Philippines.

USAID, ADB to mobilize $7-B investment for energy projects in Asia
PH continues work with USAID despite Duterte’s tirades