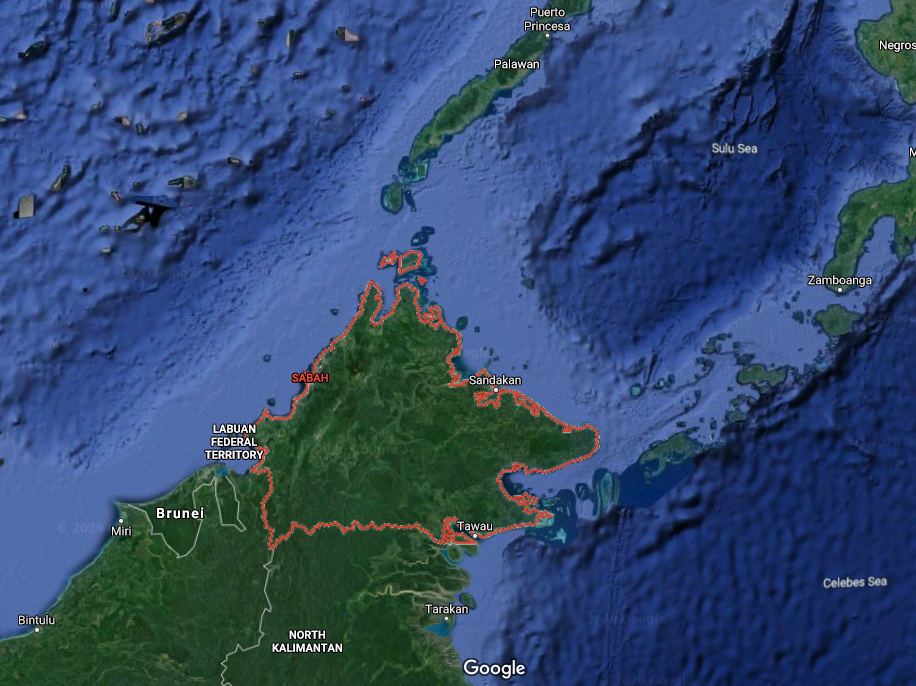 Malaysia’s Foreign Affairs Minister Hishammuddin Hussein announced Wednesday on Twitter his government’s move, two days after Locsin tweeted that “Sabah is not in Malaysia” as he reacted on the Twitter post of the US Embassy in Manila, announcing the hygiene kits given by the United States Agency for International Development to Region 9 authorities “for use by returning Filipino repatriates from Sabah, Malaysia.”

“[Malaysia’s Ministry of Foreign Affairs] will summon the Philippines Ambassador on Monday to explain,” Hishammuddin said. “Sabah is, and will always be, part of Malaysia.”

This is an irresponsible statement that affects bilateral ties. @MalaysiaMFA will summon the Philippines Ambassador on Monday to explain. Sabah is, and will always be, part of Malaysia. https://t.co/KcUnDxOySl

On July 27, Locsin called out US Embassy in Manila over its tweet, saying: “Sabah is not in Malaysia if you want to have anything to do with the Philippines.”

But Hishammuddin branded Locsin’s remarks as an “irresponsible statement that affects bilateral ties.”

Reporters have asked the Department of Foreign Affairs for its comment on the statement of Malaysia’s foreign affairs minister, but have yet to receive a response as of this posting.

The Philippines has a long-standing claim over the northern part of Borneo – since the term of President Diosdado Macapagal.

The claim stems from assertions that the Sultanate of Sulu rightfully owns the northern part of Sabah, as several historians believe the former Sultan of Sulu was gifted with the land in exchange for helping the Sultan of Brunei defeat his adversaries.

However, Malaysia insists that the land, then occupied by the British empire, was rightfully ceded to them as Spain transferred part of the property of the Sultanate of Sulu to the British under the Madrid Protocol in the 1880s.

Currently, Malaysia has control over the said portion of the land.