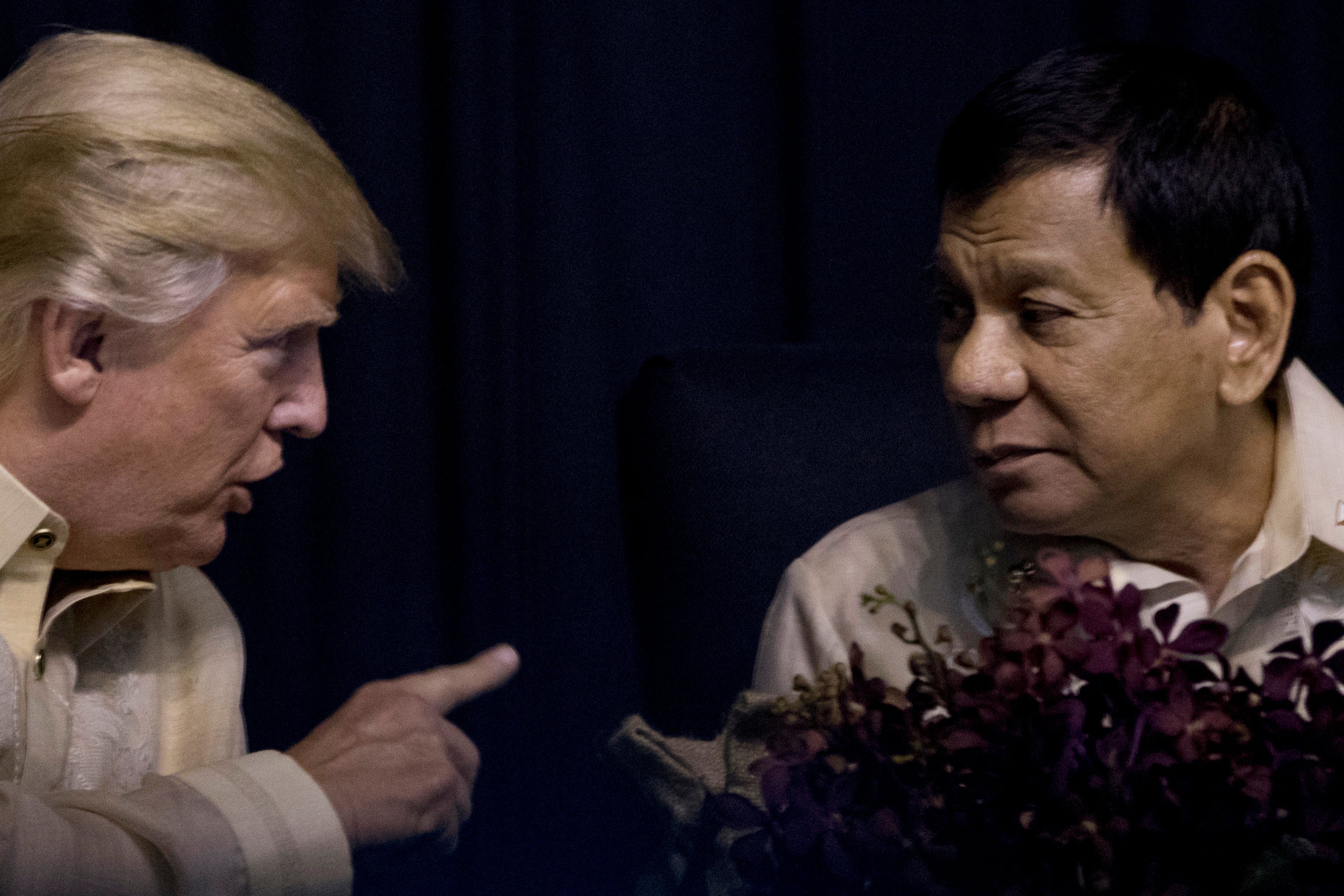 MANILA, Philippines — President Rodrigo Duterte said he will decline the invitation of US President Donald Trump to attend the US-Association of Southeast Asian Nations (Asean) summit to be held in Las Vegas this March.

In an interview with Russian international television network RT, the President shared he also declined to go there when he was previously invited by former US President Barrack Obama.

“No, no,” Duterte said when asked if he would go.

The President recalled the time when Obama criticized his administration’s war against illegal drugs.

“One time when I was being criticized by Obama in a press conference, he should have realized that I’m also the head of a sovereign state. He should have criticized me in the proper venue,” Duterte said.

“He should have brought the case to the United Nations rather than castigate a president of another country in a press con. So I got mad. So I said a lot of cuss things. I said, ‘You son of a… You’re a, you son of a…,’” he added.

Palace spokesman Salvador Panelo earlier said the President is still pondering on whether he would accept Trump’s invitation, saying Duterte is mindful of possibly getting denied entry to the US and making some US senators “unhappy” upon seeing him there.