The SM group, led by SM Supermalls chief operating officer Steven Tan, joined the relief operations for Taal eruption victims at the Calaca Central School evacuation center in Batangas last January 22. The SM group, together with its partners and affiliates, and broadcast journalist Karen Davila, aided over 350 displaced families in Calaca, which is one of the several smaller towns unreached by the relief efforts that currently houses evacuees from Lemery.

Recently, Tan appeared on a news program and talked about disaster relief and recovery efforts of the SM Group in Batangas after the eruption through its Oplan Tulong Express program – in partnership with the SM Foundation, SM Cares, and the Philippine National Red Cross. He also encouraged members of the private sector to extend assistance to affected areas and to their respective employees who are gravely affected by the calamity. 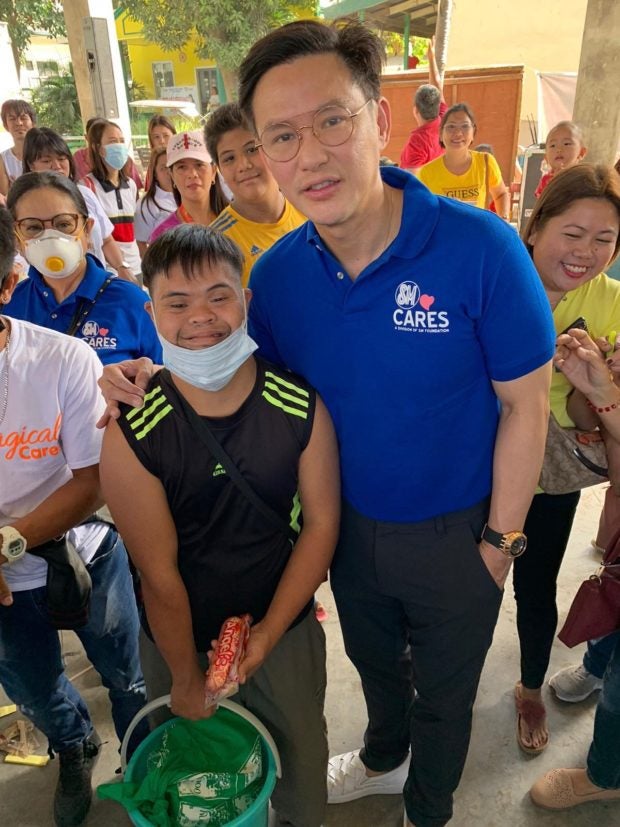 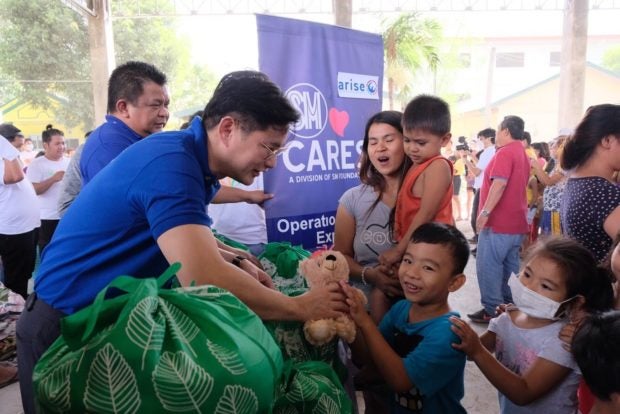 SM ensured the safety and recovery of its workforce by reaching out to SM employees from the affected areas and made sure that their families are given relief assistance. SM Center Lemery in Batangas has been closed since January 13, but its employees were absorbed by nearby SM malls in Batangas City and Lipa City. As part of its business continuity programs, SM’s disaster recovery center in Clark has copies of important business documents for tenants, especially MSMEs, to retrieve and use for insurance claims and other operational requirements. 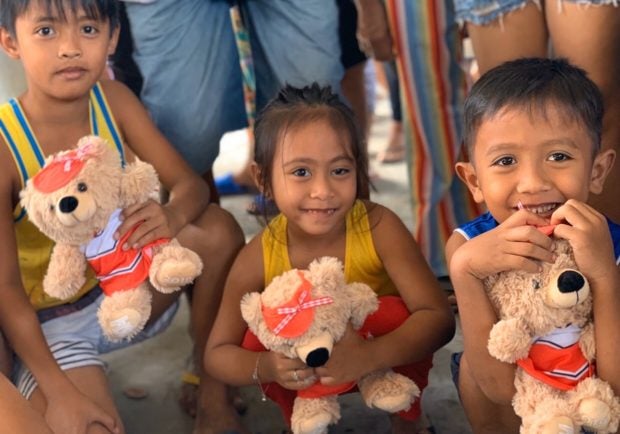 The SM group, along with its affiliates and partners, has given over 23,000 relief packs to evacuation centers in over 50 towns and barangays in Batangas and now reaching centers in Cavite and Laguna. For updates and announcements, visit www.smsupermalls.com or its Facebook page @smsupermalls. 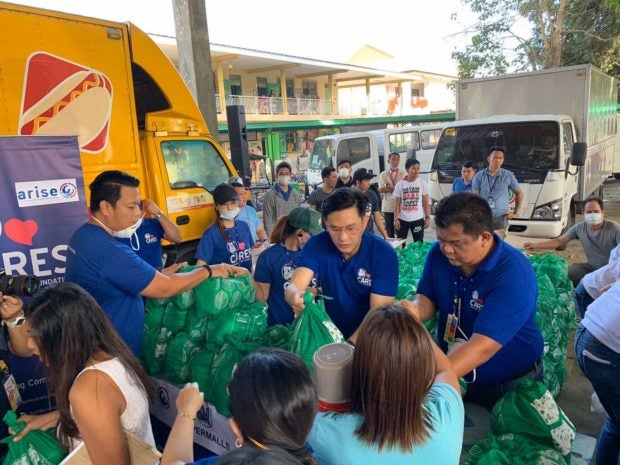