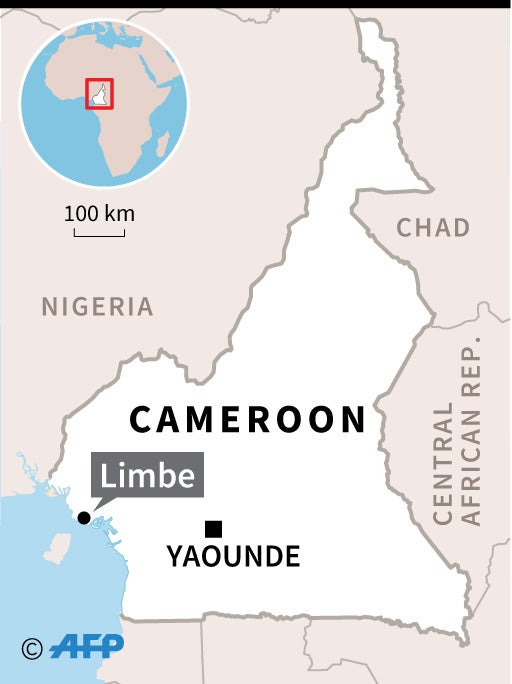 MANILA, Philippines — The Department of Foreign Affairs (DFA) on Wednesday said it is closely monitoring the reported abduction of eight mariners of an oil tanker, two of whom are Filipinos, from a port in Cameroon.

The eight crew members of the Greek-flagged oil tanker Happy Lady, which was anchored in the Cameroon port were reportedly abducted by armed men on Tuesday.

“The Philippine Embassy in Abuja, which has jurisdiction over Cameroon, is coordinating with relevant authorities to ensure safety and security of the Filipino seafarers,” the DFA said in a statement.

This incident followed other cases of seafarers being abducted. In November 2019,  two Filipino mariners of another Greek-flagged ship were abducted by pirates along with two other crew members off the coast of Togo.

Prior to this, nine Filipino seafarers were aboard a Norwegian cargo ship were also kidnapped by pirates in the West African nation of Benin.