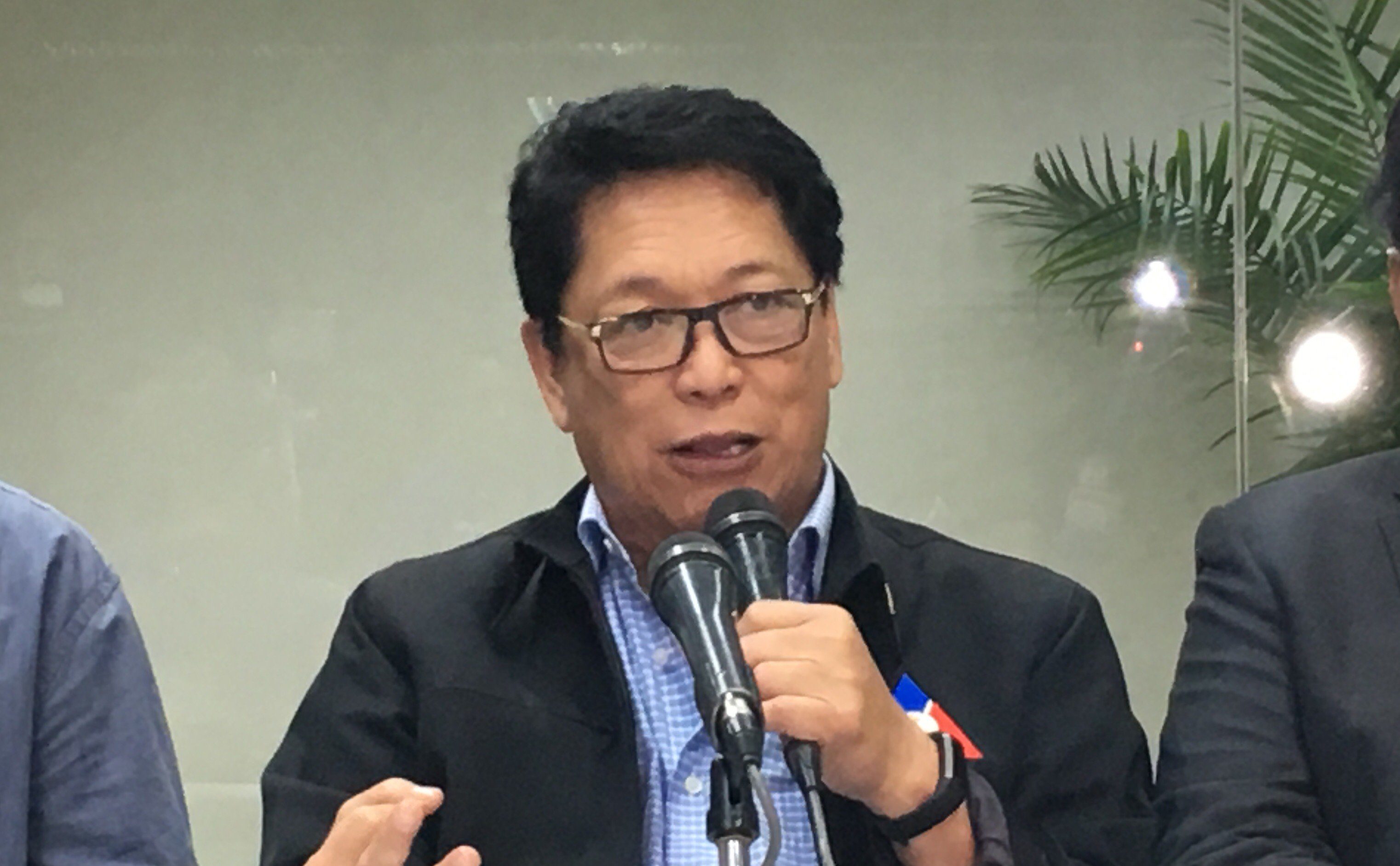 The Department of Labor and Employment (Dole) on Tuesday expressed outrage over the death of yet another maid in Kuwait despite an existing agreement that the Gulf state would ensure the protection of Filipino migrant workers there.

The Department of Foreign Affairs (DFA) also summoned Kuwaiti Ambassador Musaed Saleh Ahmad Althwaikh “to express the government’s outrage over the seeming lack of protection” for Filipino domestic workers against abuse by their Kuwaiti employers.

In a statement, Labor Secretary Silvestre Bello III urged the Kuwaiti government to swiftly resolve the death of Jeanelyn Padernel Villavende, who was allegedly killed by her Kuwaiti employer.

Bello, however, did not provide details of Villavende’s death.

“The labor department is deeply saddened and outraged over [her] violent death… The case is a clear violation of the agreement signed by both Kuwait and the Philippines in 2018 that seeks to uphold and promote the protection of the rights and welfare of our workers in the Gulf state,” Bello said.

The DFA, also in a statement, pressed for “complete transparency in the investigation of the case and the swift prosecution of the perpetrators to the fullest extent of the law.”

Althwaikh, the statement said, was told that “the continuing incidents of violence and abuse of Filipino domestic workers violated the spirit of the agreement signed in May 2018 that seeks to promote and protect their welfare.”

The Philippine Embassy in Kuwait is coordinating closely with Kuwaiti authorities to ensure that justice will be served in the death of Villavende.

In February 2018, the Philippines banned the deployment of migrant workers to Kuwait after authorities found in a freezer in an abandoned apartment in Kuwait City the body of Joanna Demafelis, a maid who was killed by her employers.

The ban was lifted three months later after Manila and Kuwait signed an agreement under which Kuwait committed that it would better protect Filipino workers, particularly domestic workers.

Mouna Zali Hassoun and her husband Nader Essam Assaf, Demafelis’ Arab employers, fled to Syria, the wife’s home country, but they were arrested on Kuwait’s request.

In September, the DFA said a court in Syria convicted Hassoun of murder and sentenced her to eight to 15 years in prison.

Syria surrendered Assaf to Lebanon because he was Lebanese. He was put on trial in Beirut for Demafelis’ murder and was expected to be convicted, according to the DFA.

Husband and wife were tried in absentia in Kuwait and were sentenced to death.

In June 2019, another Filipino maid in Kuwait, Constancia Dayag, was beaten to death by her employer.

He issued the warning as he pointed out then that it was “not a reasonable reaction” for Kuwait not to issue a statement and mount an investigation three days after Dayag was allegedly beaten to death by her employer.

On Tuesday, Bello assured Villavende’s family that the Overseas Workers Welfare Administration would provide them with burial and livelihood assistance, as well as scholarship for the maid’s children.

Josua Mata, secretary general of the labor group Sentro, said the agreement with Kuwait needed to be reviewed to “ensure that our migrant workers, particularly domestic workers, are fully protected.”

But the Trade Union Congress of the Philippines (TUCP) said the labor department should immediately suspend the deployment of maids to Kuwait and organize a voluntary repatriation program for Filipino workers in the Gulf state.

TUCP president Raymond Mendoza said the death of Villavende showed the dire situation of migrant workers who left home because of the lack of opportunities in their own country.

On Tuesday, Bello also condoled with the families of the two Filipinos who died after a car crashed into them outside a shopping mall in Singapore on Sunday.

Bello said the Philippine Overseas Labor Office was already working on repatriating the remains of Abigail Lestes and Arlyn Nucos, whose families would also receive benefits from the government.

The four other Filipino workers left injured in the incident would also receive livelihood and scholarship packages, he said.