2 Filipino seafarers, 2 others seized by pirates off the coast of Togo 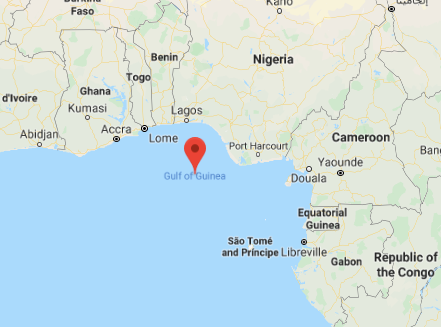 COTONOU, Benin — Pirates seized four crew members from a Greek-flagged ship off the coast of Togo on Monday while authorities in neighboring Benin searched for nine people who were kidnapped from a Norwegian-flagged ship.

The incidents mark an escalation of pirate attacks in the Gulf of Guinea, which already is considered a high-risk area by the International Maritime Bureau.

The Greek Merchant Marine Ministry said four of the 24-member crew of the Elka Aristotle were kidnapped — one Greek, two from the Philippines and one from Georgia. The incident was confirmed by the ship’s parent company, European Product Carriers Ltd.

The company said the remaining crew and the vessel were safe, adding it could not comment in detail but said “we are doing everything we can to ensure their prompt and safe release.”

Monday’s attack came two days after nine crew members were abducted from a Norwegian-flagged ship that was anchored off the coast of neighboring Benin.

The J.J. Ugland Companies said Monday that pirates had boarded the bulk vessel MV Bonita early Saturday while the ship was anchored near Cotonou.

The Norwegian Shipowners’ Association identified the kidnapping victims as nationals of the Philippines.

Local authorities said they were investigating whether the hostages were taken to nearby Nigeria.