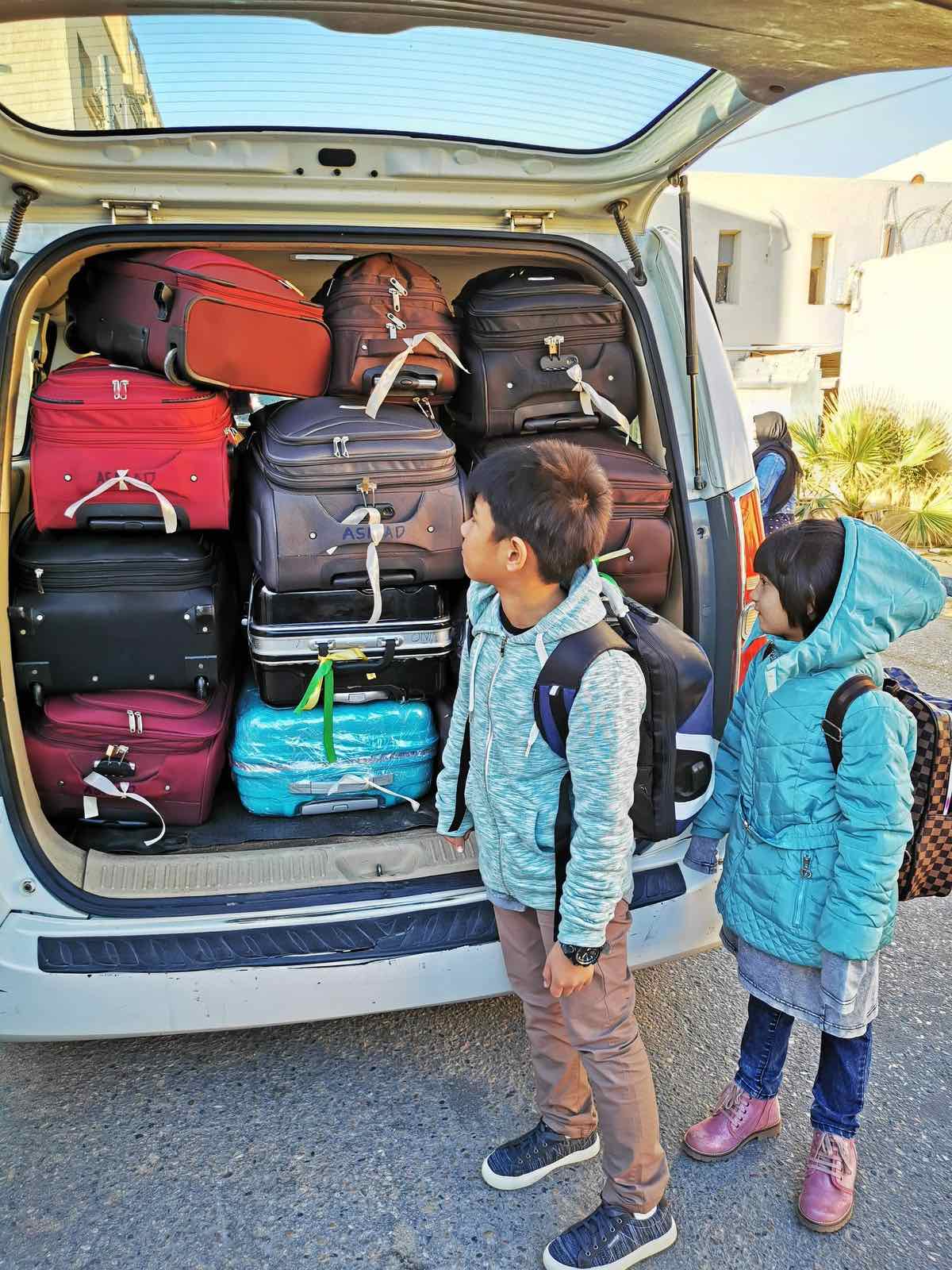 MANILA, Philippines — As fighting continues to rage in the outskirts of Tripoli, seven more Filipinos have been repatriated from the Libyan capital.

In a statement on Friday, the Philippine Embassy in Libya said the latest repatriates made up the 13th batch of Filipinos to return home since the latest conflict in Tripoli broke out eight months ago.

“This brings to 149 the total number of Filipinos from Tripoli and surrounding areas who were assisted by the Department of Foreign Affairs and the Department of Labor and Employment in returning to the Philippines since April,” the embassy said.

Embassy Chargè d’Affaires Elmer Cato said the seven Filipinos, five adults, and two minors, will be flown to Tunis from where they will take their connecting flight to Manila via Doha.

Cato, likewise, reiterated the embassy’s appeal for Filipinos staying in areas near where fighting has been taking place to relocate as soon as possible in anticipation of further escalation of hostilities.

He said there are still more than 1,000 Filipinos, most of whom are nurses and hospital workers and their dependents, staying in Tripoli and nearby areas that have been placed under Alert Level IV in May.

Cato noted that only around 10 percent have so far availed themselves of the government’s repatriation offer while several displaced by the fighting have been provided temporary shelter by the embassy.