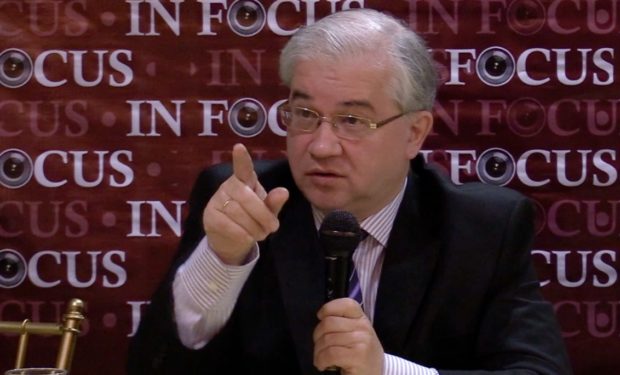 During the “In Focus” forum in Quezon City, Khovaev revealed that President Rodrigo Duterte had invited Putin to visit the country.

“So the invitation of President Duterte was accepted by President Putin with gratitude,” Khovaev said.

Since assuming the presidency in 2016, Duterte has had two state visits to Russia. The first was in May 2017, which was cut short by the Marawi City siege.

Duterte left for Russia again on Oct. 1 of this year, and returned to Manila on Oct. 6.

Meanwhile, Putin has never made an official trip to the Philippines.

And when will Putin visit?

“I don’t know. but we’ll do our best to arrange this meeting as soon as possible,” the Russian ambassador added.