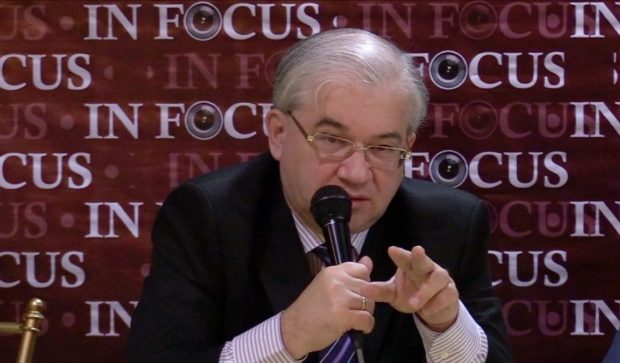 MANILA, Philippines — Russian Ambassador Igor Khovaev appealed on Saturday to Philippine firms to explore for oil and gas in Russia.

“We also invite Filipinos, the Philippine companies to explore [for] oil and gas in Russia together with Russian companies,” Khovaev said at the “In Focus” forum held in Quezon City.

According to Khovaev, said Russia not has crude oil and natural gas but other oil products and liquefied natural gas.

President Rodrigo Duterte also invited Russian oil companies to explore for oil and gas in the Philippines, according to presidential spokesman Salvador Panelo.

Meanwhile, Khovaev said nuclear technology is the “safest” but said that it would be up to the Philippines to choose which option would be best.

During President Duterte’s recent visit to Russia, Energy Secretary Alfonso Cusi signed a partnership with Rosatom, a Russian state corporation headquartered in Moscow that specializes in nuclear energy, to study the possibility of constructing nuclear power plants in the Philippines.