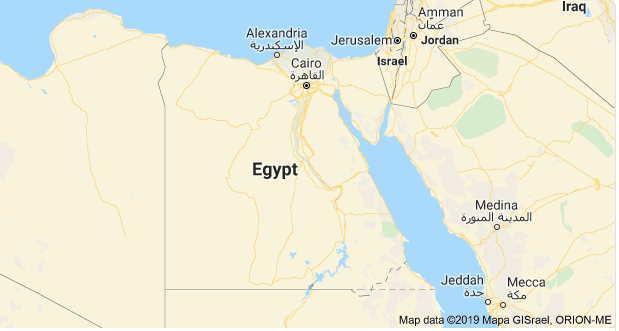 DFA Assistant Secretary Eduardo Meñez told reporters in a text message that the American was the lone fatality in the bus crash, adding that the victim was the husband of one of the Filipino-American tourists.

“The U.S. embassy will be assisting in that regard,” Meñez answered when asked about the arrangement for repatriation of the victim.

Twenty-three people, composed of Filipino and Filipino-American tourists, were involved in the road crash near St. Catherine’s Monastery in Sinai, Egypt.

One of the victims was an official of the Catholic Bishops’ Conference of the Philippines (CBCP), who was said to have survived the crash.

The tourists were on a pilgrimage tour when the accident happened, the DFA said. /jpv