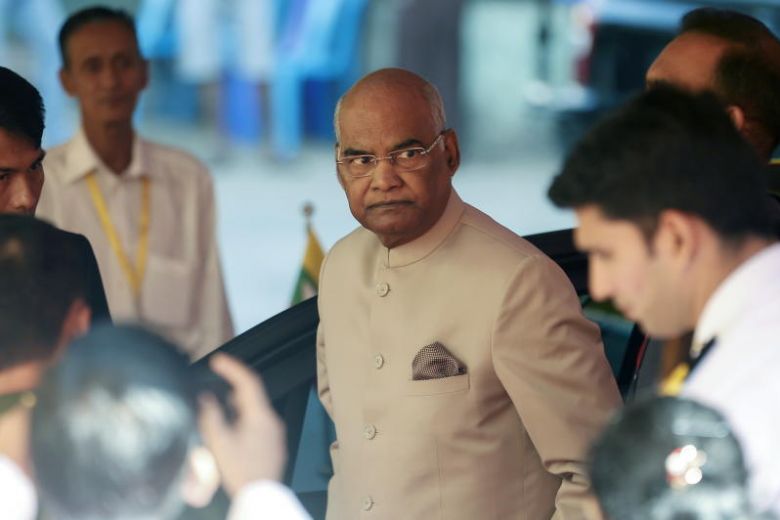 MANILA, Philippines — Indian President Ram Nath Kovind is set to visit the Philippines from October 17 to 21 to heed the invitation of President Rodrigo Duterte, the Department of Foreign Affairs (DFA) said on Friday, Oct. 11.

The DFA said in a statement that the state visit would be in commemoration of the 70th year of relations between India and the Philippines.

Duterte and Kovina, who is titular head of India and its armed forces’ commander in chief, will meet on October 18 to discuss the usual “political, economic, cultural and people-to-people engagement” of the two countries.

The Indian leader is also expected to meet with the Indian community in the Philippines.

Kovind is the third Indian President to visit the Philippines since 1949./TSB