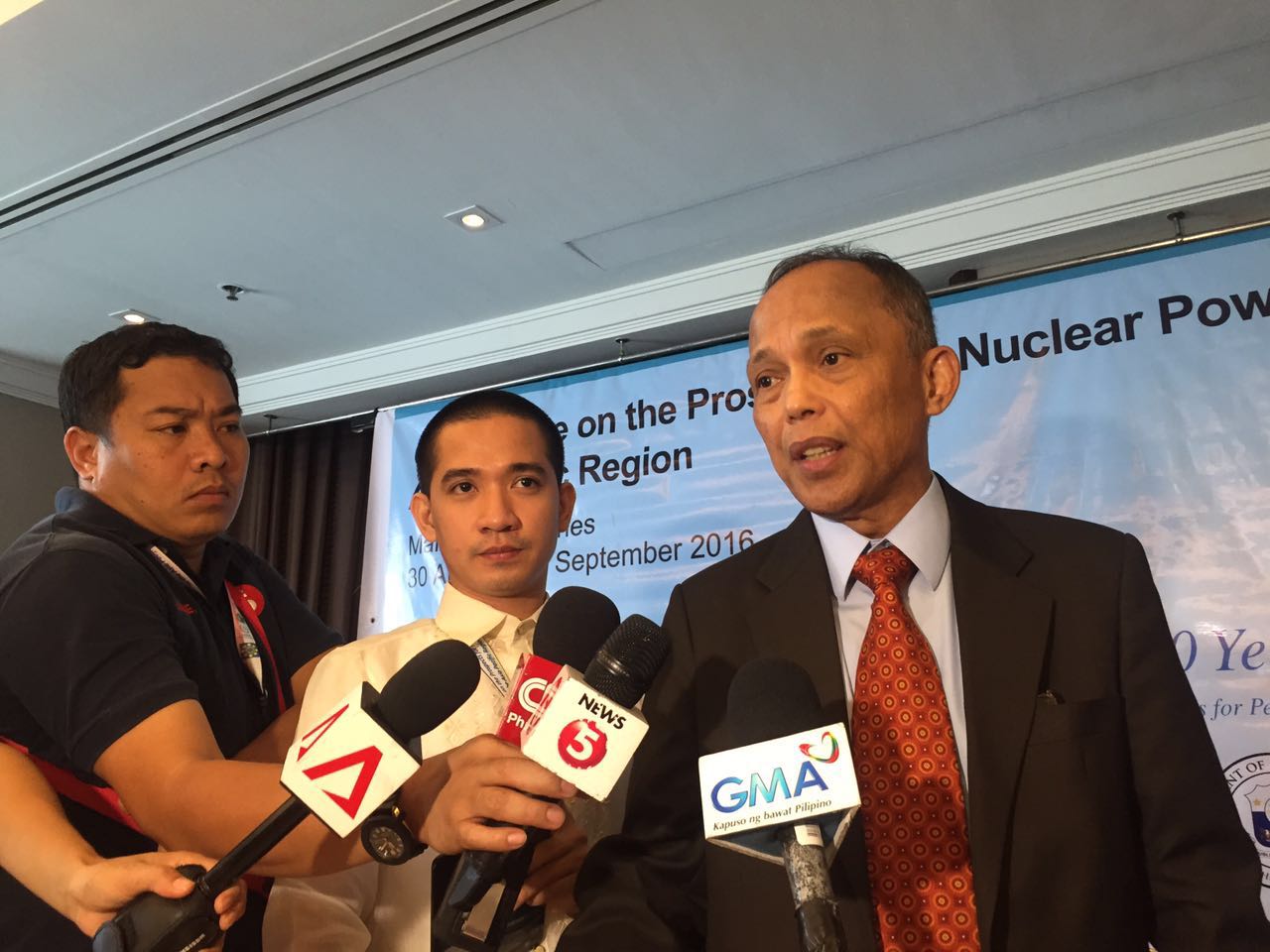 MANILA, Philippines — Philippine officials who are part of the inter-governmental steering committee on the joint oil and gas exploration between the Philippines and China are scheduling a meeting with their Chinese counterparts.

Energy Secretary Alfonso Cusi said this on Thursday when asked for an update regarding the Philippines’ joint oil and gas exploration agreement with China.

“We have been discussing it [joint oil and gas exploration] and we’re scheduling a meeting with our Chinese counterpart and hopefully that will happen within this month,” Cusi told reporters after the Senate finance subcommittee deliberated on the energy department’s 2020 proposed budget.

During President Rodrigo Duterte’s fifth visit to China in August, Manila and Beijing agreed to form groups that would finalize the possible agreements on the joint oil and gas exploration in specific areas in the West Philippine Sea.

The two countries have also agreed on the terms of reference for the possible joint exploration pact.

Under the memorandum of understanding (MOU) for the joint oil and gas exploration, a steering committee would be created, Foreign Affairs Secretary Teodoro Locsin Jr. earlier said in a television interview.

The MOU was signed by the Philippines and China last year.

Locsin had explained that the committee would be “responsible for negotiating and agreeing on the cooperation agreements already between real parties.”

Meanwhile, Chinese Foreign Minister Wang Yi would also sit in the committee as well as Chinese counterparts of the stated Philippine agencies. /jpv