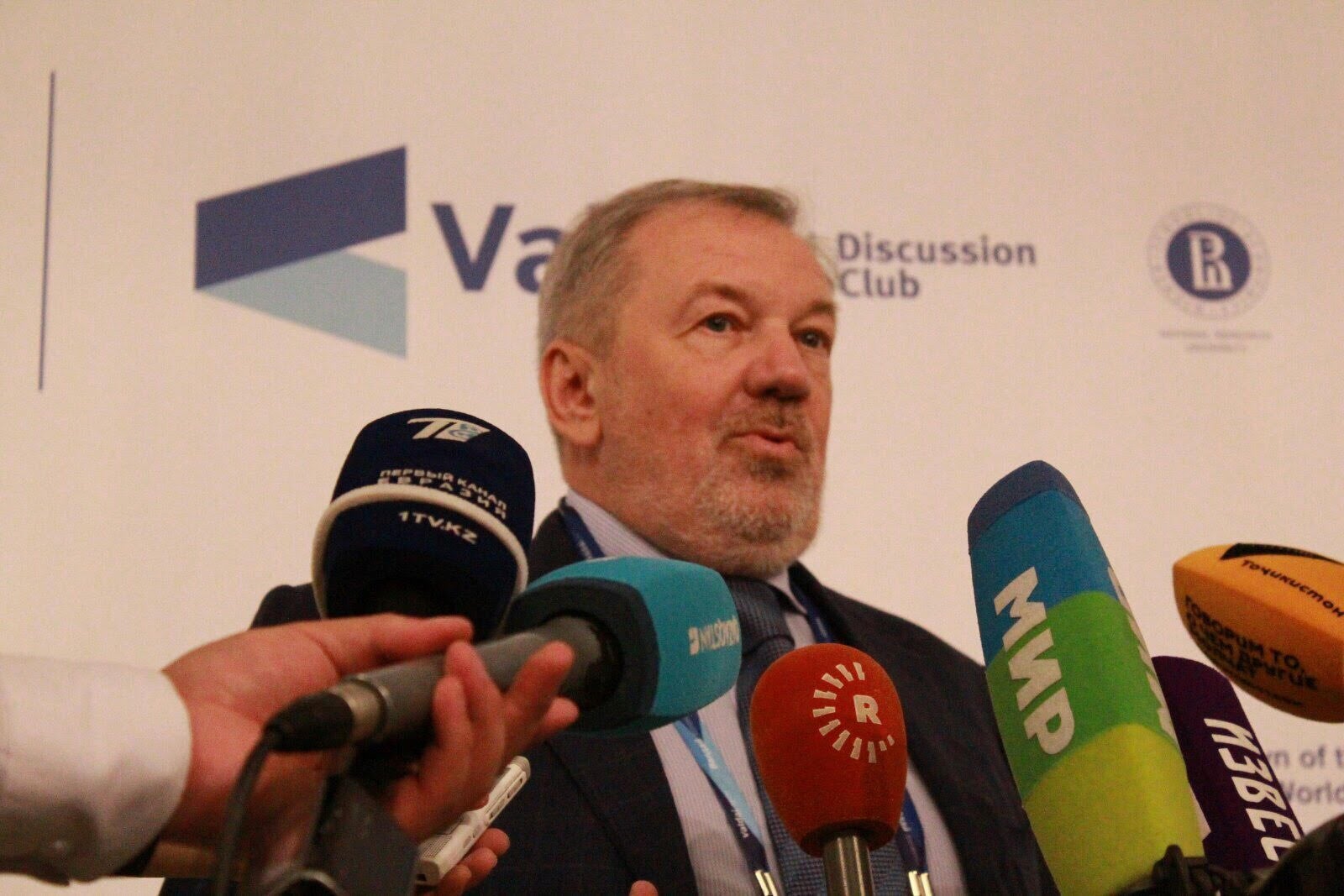 SOCHI, Russia — President Rodrigo Duterte’s “very famous” status as a politician and a “more open” Philippines under his presidency prompted his invitation to speak at a forum held by one of Russia’s most prominent think tank.

In an interview with the media on Thursday, the chairman of the Valdai Discussion Club said the Philippines is an “extremely interesting country.”

“Because [the] Philippines is a really interesting country…interesting social and political situation,” Club president Andrey Bystritskiy said when asked why the Philippine president was invited to speak at the forum.

“Mr. Duterte proving [to be a] very famous politician and first of all is because we like the Philippines, it’s a very attractive country and we’re very happy to invite him,” he added.

Bystritskiy also said Duterte, who assumed office in 2016, “changed [the] direction of development of [the] Philippines.”

“He’s [a] leader…of a fast developing country and his point of view is important,” he said.

Duterte is on the third day of his second visit to Russia.

He arrived here late Wednesday (early Thursday in Manila) ahead of his bilateral talks with Russian President Vladimir Putin, their fourth bilateral meeting since November 2016.

Duterte is also scheduled to participate at the Valdai Forum where he will speak before Russian officials, policymakers, international experts, academicians and journalists.

With the theme “The Dawn of the East and the World Political Order,” the President is expected to “give his perspective or vision of the world order as it is emerging right now and how this relates to Philippine foreign policy.”

“We can surmise that he could include in his statement an explanation of his independent foreign policy,” Presidential Protocol Chief Robert Borje said in a pre-departure briefing in Malacañang last week.

The invitation of the Valdai Discussion Club, Borje said, is a first for a Philippine president. /jpv

Duterte to speak at Valdai forum during visit to Russia