Sotto hits 2 US senators for violating US, PH Constitutions 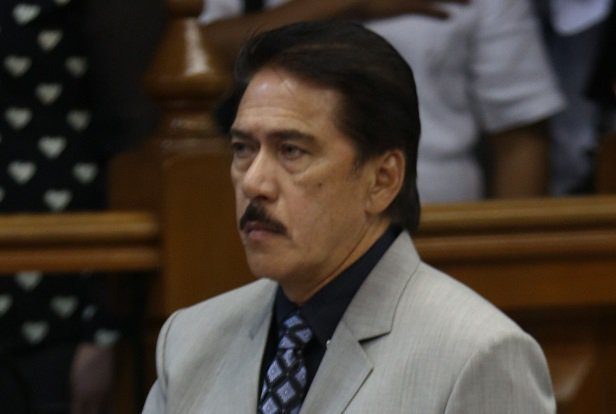 MANILA, Philippines — Senate President Vicente “Tito” Sotto III taunted two US senators for violating their own Constitution when they pushed for the travel ban on Philippine government officials allegedly involved in the wrongful imprisonment of Sen. Leila de Lima.

De Lima has been detained for two years in Camp Crame in Quezon City over drug charges.

“Article 1, section 9 par 3 of d US Consti is being violated by the 2 US senators. It’s called Bill of Attainder. Mahina mga staff ng mga ito,” Sotto said in a Twitter post Saturday night.

Sotto was referring to US Senators Richard Durbin and Patrick Leahy, who were behind the proposed travel ban contained in the Fiscal Year 2020 State and Foreign Operations Appropriations Bill.

[Even some of our politicians don’t know this. Embarrassing!]

In a separate text message, Sotto explained that the proposed travel ban was prohibited by both the US and Philippine Constitutions.

He then advised the legal staffs of the two US senators to study their Constitution.