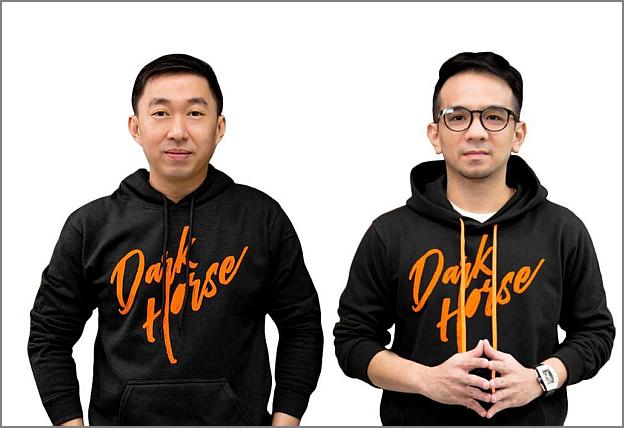 MILAN, Italy — Corso di Porta Romana in this city was filled with excitement on the afternoon of Sept. 8, 2019 as avid distributors of JC Premiere waited for the biggest event of the company in Italy — the opening of its sixth international branch.

Those walking near the Italy branch noticed the long lines and the loud, exhilarated cheers of the Bravest Dreamers — JC Premiere distributors who would stop at nothing to pursue their dreams.

The cheers grew louder and faster as Carlito Macadangdang, the vice president and CFO of JC, arrived, letting everyone know that JC Premiere Milano Italia was now “open for business” right after the ceremonial ribbon cut.

“This office is dedicated to every bravest dreamer in Italy aiming to achieve the good life, and may JC Premiere be that instrument in realizing that dream,” Macadangdang told the crowd in a short speech before the start of the main program.

During the launch, first-time guests got a taste of what the company was all about and why JC Premiere was established five years ago in the Philippines. 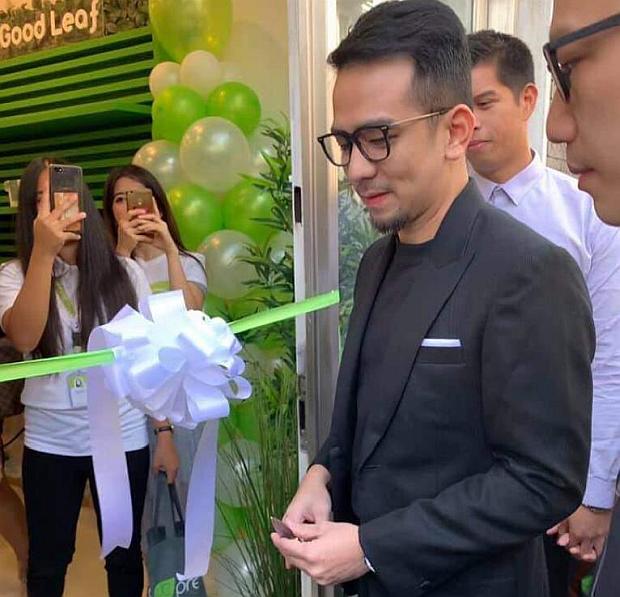 Carlito Macadangdang, JC Premiere vice president and CFO, gets ready to cut the ribbon at the Milan branch of JC Premiere (Photo from JC Premiere)

The company’s different product lines were discussed next, becoming the guide for each distributor on how to share the incredible health benefits of their products in Italy.

The energy climbed several notches as Macadangdang shared his wisdom and gave tips on how he and Jonathan So, the president and CEO of JC Premiere, started in business and eventually became successful entrepreneurs.

The free luxury items emphasized the company’s philosophy: “Save your commissions and let JC Premiere pay for the things you want.”

As a surprise advance birthday gift from the vice president himself, Macadangdang announced one of the the most generous promos ever conceived to spark the momentum of JC Premiere Italy: For every Platinum Package Purchased, each distributor in Italy will be given a corresponding free Platinum Account from Sept. 8 to 30.

It was an afternoon JC Premiere Italy would never forget because it was not just the opening of the company’s sixth international branch but also an opportunity to help their kabababayans achieve financial and time freedom.

And with the successful opening of the JC Premiere Italy branch, So announced future plans to support the newly opened branch and its distributors.

“We are definitely cooking something not only in our Italy branch but to all our international branches as well. New and exciting promos are being developed in the pipeline. Our kababayans are the new heroes of our time, and just like each and every hard-working Filipino, they, too, deserve a break, they, too, deserve The Good Life. And I believe JC Premiere can make that happen for them,” So said. 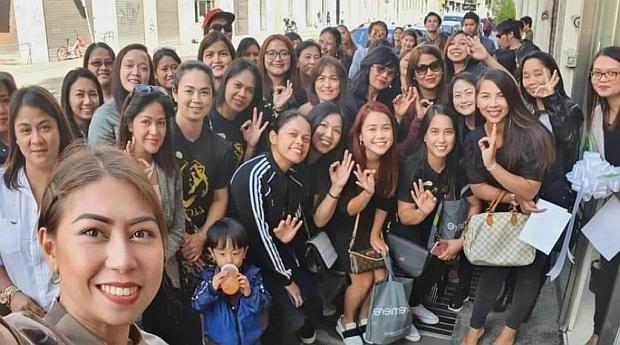 Carlito Macadangdang, vice president and CFO, takes a selfie with the Bravest Dreamers at the Milan headquarters. (Photo from JC Premiere)