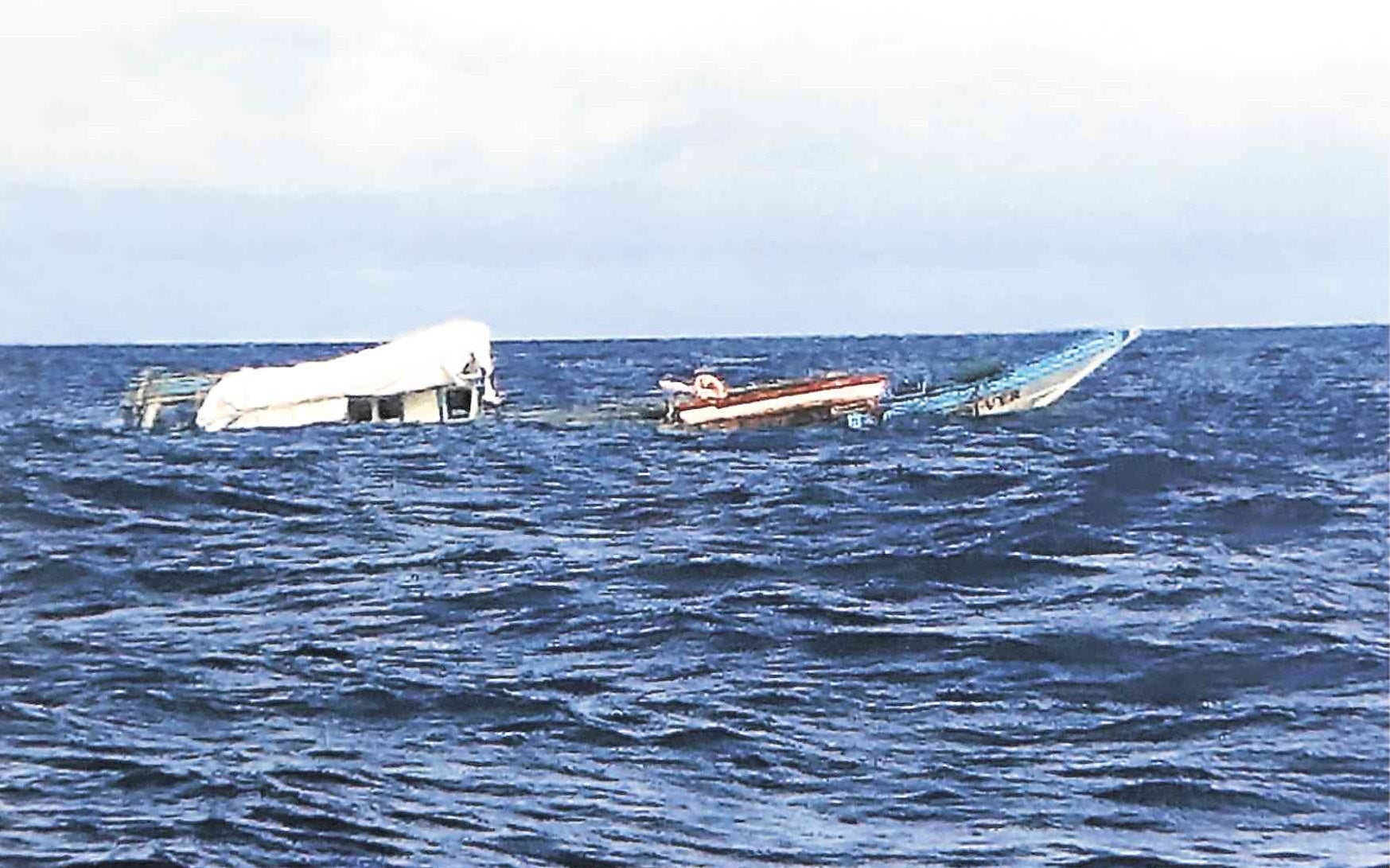 MANILA, Philippines — After more than two months, the shipowner of the Chinese vessel that allegedly sank a Philippine fishing boat and abandoned 22 Filipino fishermen near Recto Bank, has finally apologized for the incident.

On Wednesday, the Department of Foreign Affairs (DFA) posted a letter on Twitter a letter from Chen Shiqin, president of the Guangdong Fishery Mutual Insurance Association, saying the unnamed owner of the Chinese vessel “would like to express his sincere apology” for the “accident.”

According to the DFA, the letter was sent to and received by the Philippine Embassy in Beijing on August 26.

“It was fortunate that there were no casualties. I feel deep regret that this accident had to happen and I would like to express my deep sympathy to the Filipino fishermen,” the letter read.

“The shipowner of the Chinese fishing boat involved, through our Association, would like to express his sincere apology to the Filipino fishermen,” it added.

The association further said that “although this accident was an unintentional mistake of the Chinese fishermen” it believes that the Chinese fishing boat “should, however, take major responsibility in the accident.”

According to the Chinese association, the involved Chinese vessel is registered in Guangdong province.

“Its owner is the member of our Association. After the accident, our Association have timely asked for information from the shipowner, ship captain and crew of the fishing boat involved and investigated the accident. At present, we have come up with an accident investigation report,” the letter stated.

It then said: “The Philippine side is requested to file a specific appeal for civil compensation based on the actual loss.”

“Our Association will urge the shipowner of the fishing boat involved to actively coordinate with the Philippine side to expedite the latter’s claim for compensation according to the procedures for insurance claims,” it added.

The Chinese shipowner’s apology comes ahead of President Rodrigo Duterte’s visit to China. The President has said he would raise the Philippines’ historic arbitral win invalidating China’s sweeping claims in the South China Sea.

Defense Secretary Delfin Lorenzana was the first to condemn what he called a “cowardly act” of the Chinese crew for leaving behind the Filipino fishermen when he reported the incident last June 12.

Last June 14, the Chinese Embassy in Manila issued a statement claiming that the Chinese vessel involved in the Recto Bank incident was besieged by seven to eight fishing boats.

It also denied that the Chinese vessel hit and just abandoned the Filipino fishermen on the night of June 9./kga/ac

READ: China: No such thing as hit-and-run incident