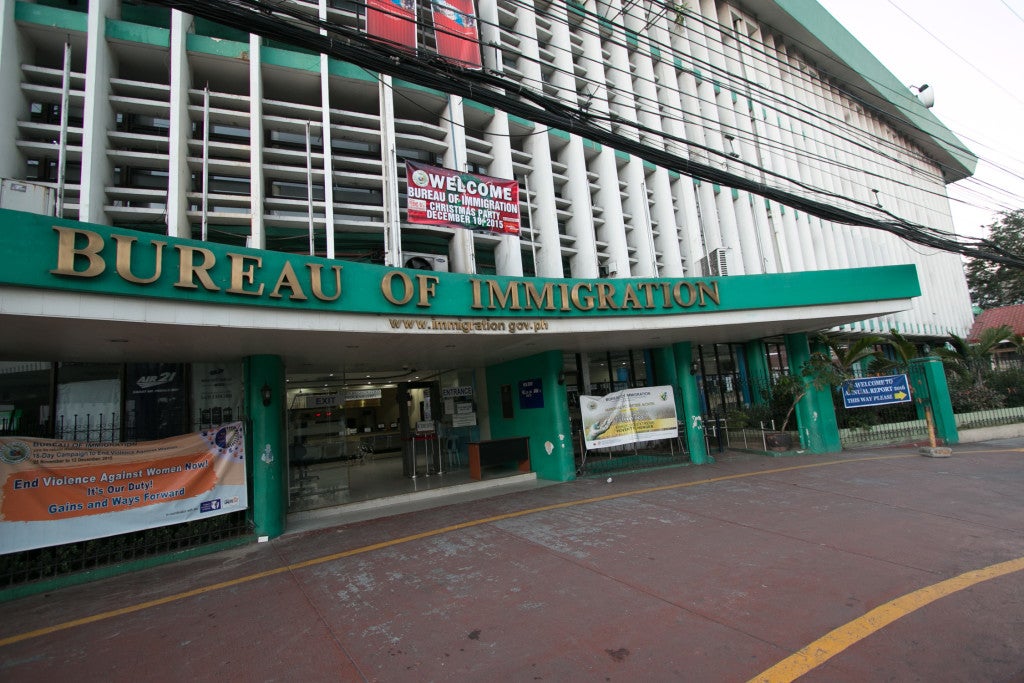 The foreign nationals were identified by the authorities as Manjot Singh, Mandeep Singh, Boota Singh, and Gurpreet Singh.

Immigration Intelligence Officer Jude Hinolan said on Tuesday that Manjot Singh would be deported for hiding Mandeep Singh, an overstaying alien, from the authorities.

“Under the immigration act, to harbor, employ or give comfort to overstaying or illegally staying alien in the country is a serious offense,” Hinolan said in a statement.

As for the case of Boota Singh, and Gurpreet Singh, Hinolan said that authorities found out that the two were undocumented aliens as they could not present their passports or any other travel documents.

A mission order for the arrest of four Indians was issued by Commissioner Jaime Morente after his office received complaints about the alleged “5-6” lending activities of the overstaying foreigners.

With this, Morente urged the public to report any presence of a suspected illegal alien in their areas.

“We do not have enough manpower to monitor and detect the presence of all these aliens, thus we need the active cooperation and involvement of the public, including local and barangay officials, in our campaign against illegal aliens,” Morente said.