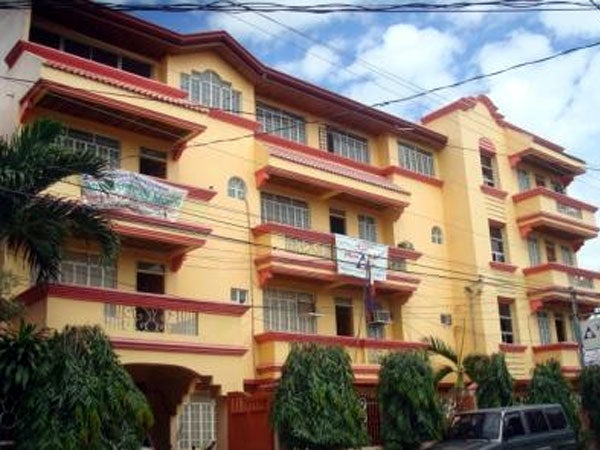 MANILA, Philippines — Labor Secretary Silvestre Bello III has ordered a probe of officials in the Philippine Overseas Labor Office (POLO) in Hong Kong for their “haste” in replacing its online service provider.

The Department of Labor (DOLE) said on Sunday that a fact-finding team has already been tasked to look into alleged improprieties in the selection of a new service provider.

According to DOLE, the new online system will replace an 11-year-old system that provided real-time services for OFWs, employers, and accredited employment agencies.

“The POLO in Hong Kong, on December 5, 2018, terminated the Service Agreement with EmployEasy Ltd., now Employeasy Group Ltd., the provider of the current online system, effective 30 December 2018,” the DOLE said in a statement.

“There were alleged haste and seeming lack of transparency in the solicitation of the proposal and the awarding of the new contract,” it added.

DOLE noted that a copy of the contract for the new system shows that it was signed between the POLO represented by Labor Attaché Dela Torre and Polaris Tools Ltd., represented by Jaime Deverall, chief executive officer, and one Lindsay Ernst last March 7.

Two other officials of the POLO, Marivic Clarin and Joszua Villa were also among the signatories of the contract.

The DOLE did not disclose, however, when the investigation of the POLO officials in Hong Kong would begin.