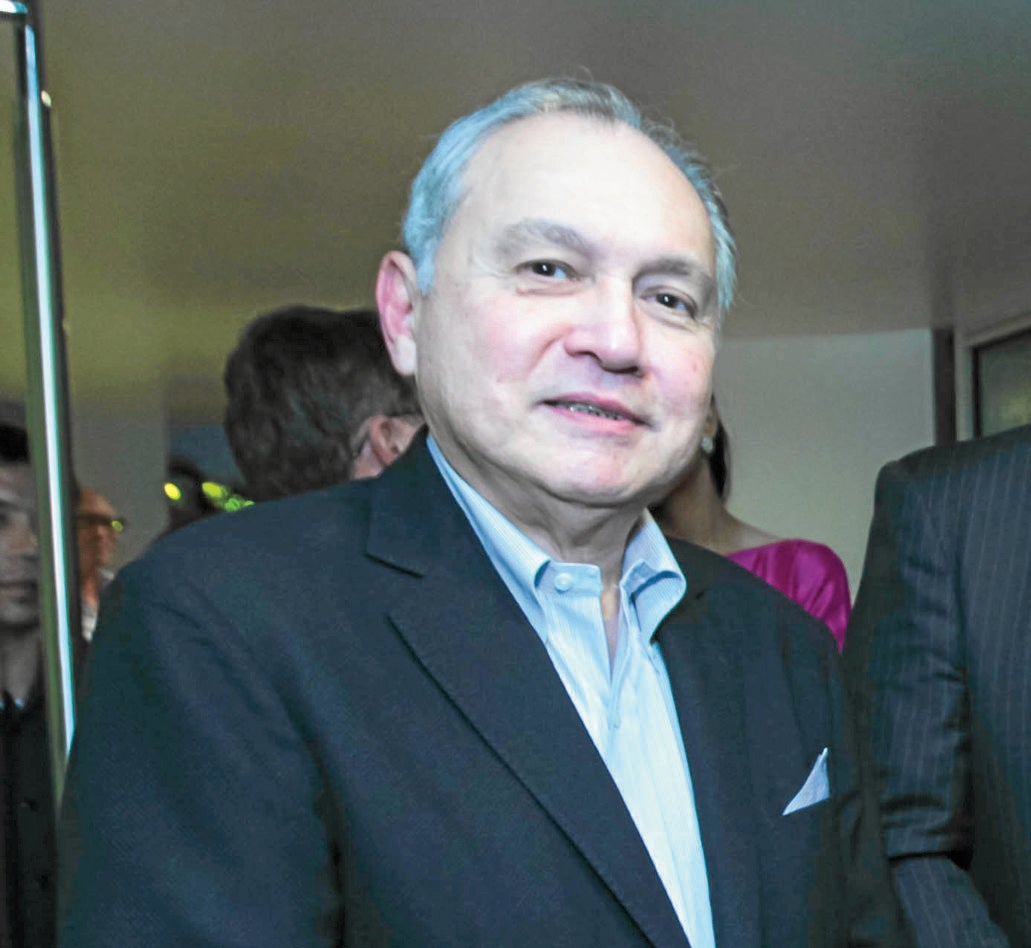 “He indicated that he would like to go, but it’s just a question of timing. There’s a lot of things going on now, we have the Asean [Association of Southeast Asian Nations], we have the APEC [Asia-Pacific Economic Cooperation], so we’re going to see [when], and of course it’s election in the US, that’s why,” he explained.

The President’s relationship with the US, a longtime ally of the Philippines, took a sour turn during the term of former US President Barack Obama, who has been critical of the Duterte administration’s brutal crackdown on illegal drugs.

However, his relationship with the Western power improved after Donald Trump, whom he considers his “good friend,” assumed the US presidency.

Trump even extended an invitation to Duterte during the Asean Summit in November 2017.

Duterte has time and again said he would never visit the US again, even claiming at one time that his hectic schedule was stopping him from going to America. (Editor: Jonathan P. Vicente)