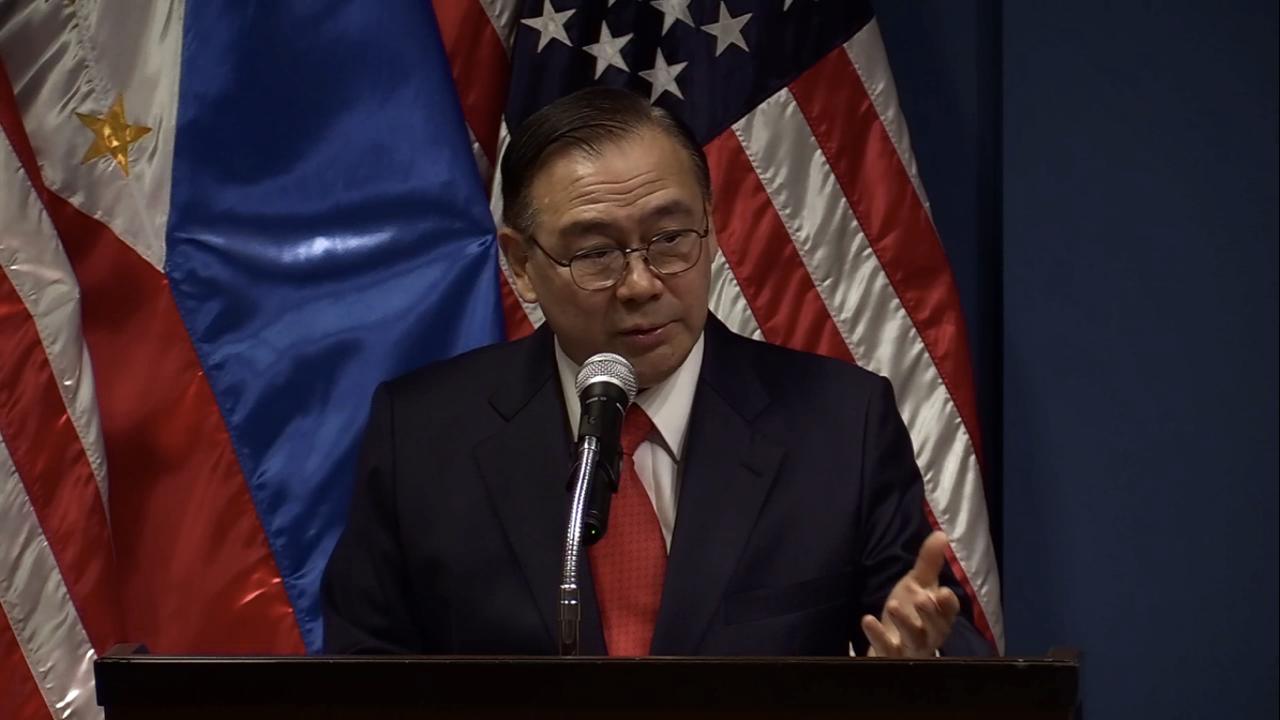 MANILA, Philippines — The result of the Philippine Coast Guard’s (PCG) investigation into the Recto Bank incident “does not paint our fishermen in the brightest lights,” Foreign Affairs Secretary Teodoro Locsin Jr. said on Wednesday.

“I got the Coast Guard report immediately. Our investigation was finished. It was exhaustive. It’s not, I got to tell you, it doesn’t paint our fishermen in the brightest light,” he said in an interview with ABS-CBN News Channel.

Locsin said the PCG reported that only the cook of the Filipino boat’s 22-man crew was awake when their boat sank near the Recto (Reed) Bank in the West Philippine Sea on June 9.

“Not that they are wrong, but one, they have no lookout. Even the enemies of the President say you need an assigned lookout on the boat. They did not [have one],” the DFA chief said.

Locsin refused to disclose more details about the PCG report as he said he is not authorized to do so.

Locsin said the cook had a “small light” during the incident, but said he is not sure if that light was sufficient to warn the approaching Chinese vessel.

He also said “there was no alleged that they (Chinese vessel) left” after the Filipino fishing boat was hit, saying he thinks the crew of the Chinese vessel “backed up and went.” (Editor: Jonathan P. Vicente)