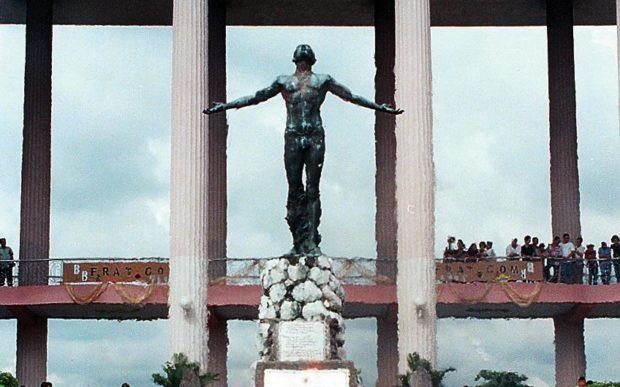 The Oblation in front of Quezon Hall in the University of the Philippines campus in Diliman, Quezon City. (File photo from Philippine Daily Inquirer)

MANILA, Philippines — The University of the Philippines (UP) remains as the country’s top university even as it climbed 28 places in the latest Quacquarelli Symonds (QS) World University Rankings.

“It is the only Philippine university among the 16 Southeast Asian institutions in the upper half of the list,” the UP Office of the Vice President for Academic Affairs said in a statement.

The University of the Philippines further climbed international rankings, appearing in the top 33 percent of the 2020 QS…

In the Asian rankings, UP was ranked 72nd, with the National University of Singapore (NUS) taking the top spot.

Following are some of the other Filipino universities in the Asian rankings: