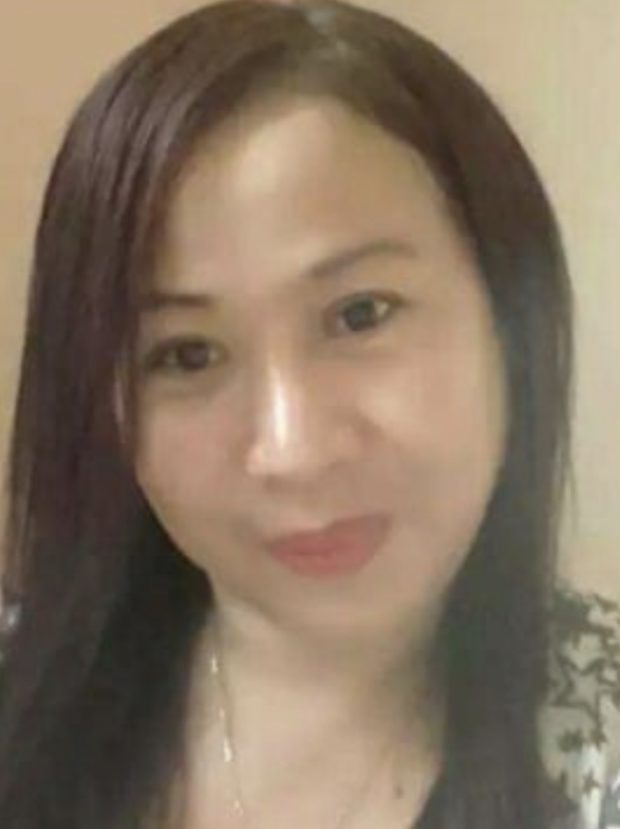 MANILA, Philippines — No suspect has yet been identified in the brutal rape-murder of Filipino household worker Ma. Constancia Dayag in Kuwait last week, Philippine Embassy officials in the Gulf state said on Monday night.

The embassy said it was still waiting for the release of the official forensic report from the Kuwait police, and hopes to repatriate Dayag’s remains on Wednesday.

On Monday, the Department of Foreign Affairs (DFA) said a lawyer hired by the Philippine Embassy “has already filed a case” in connection with Dayag’s case although it did not say what case was filed or against whom.

Dayag, 47, was already dead when brought to the Al-Sabah Hospital in Kuwait on May 14, with “various contusions and hematoma [all over her body] as well as signs of sexual assault,” according to reports quoting the medical staff.

Last year, the Philippines repatriated over 5,000 maltreated Filipino workers and issued a deployment ban on Kuwait after missing household helper Joanna Demafelis was found inside a freezer at the abandoned apartment of her employers.

The two countries have since signed an agreement to protect overseas Filipino workers in Kuwait.