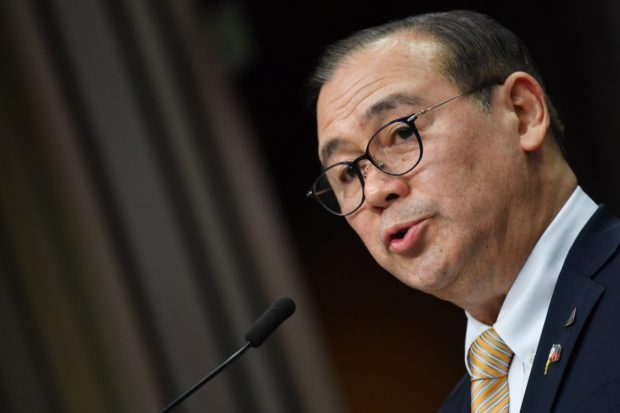 MANILA, Philippines — The three Filipino engineers arrived home on Saturday after being held in captive in Libya in July 2018.

The three engineers, whose identities have yet to be divulged, were welcomed by Department of Foreign Affairs (DFA) Secretary Teodoro Locsin Jr. upon their arrival at the Ninoy Aquino International Airport (Naia) Terminal 2 in Pasay City.

They were also accompanied by the Philippine Ambassador to the United Arab Emirates (UAE) Hjayceelyn Quintana.

“We are glad that we are able to bring them home alive and safe to their families,” Locsin said in a statement. “These Filipinos coming home to their families are living proof  that the [DFA] will never leave a Filipino in danger behind.”

The three Filipinos, along with a South Korean national, were held hostage by unnamed armed groups in Libya for 10 months.

Their release was mediated by the UAE, which worked with the Libyan National Army led by commander Khalifa Hifter. (Editor: Jonathan P. Vicente)