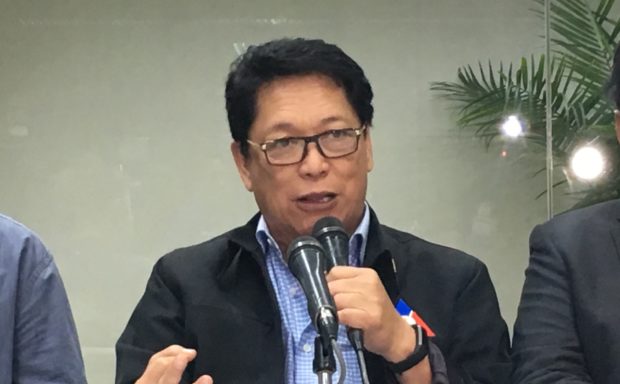 Under Alert Level III, or the “voluntary repatriation” phase, Filipinos working in Libya but are currently in the Philippines will not be allowed to travel back to that country “until the situation in the country stabilizes, and the alert level is lowered back to II.”

Earlier, Bello said that only 20 percent of the 4,000 workers working and living in Tripoli were willing to return home despite the repatriation assistance being offered by the Department of Labor and Employment (DOLE). /cbb