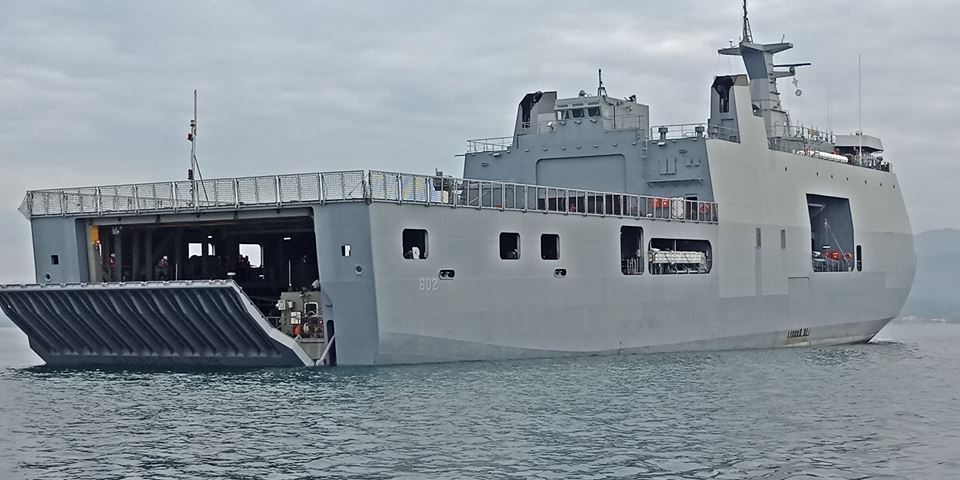 Navy Flag-Officer-in-Command Vice Adm. Robert Empedrad said the Philippine Navy’s participation was “part of goodwill.” The review is being held to mark the 70th founding anniversary of the People’s Liberation Army Navy.

Empedrad said he will also be attending the event.

“Asean Navy chiefs will be coming. I heard more than 30 chief of the Navy are attending the celebration,” he told Inquirer.net.

This will be the first time that the Philippine Navy will be sending a ship to a Chinese fleet review. The voyage from Philippines to China would take five to six days.

The Navy vessel will anchor off Qingdao City in eastern Shandong province from April 21 to 24.

The celebration is expected to show off China’s growing naval might and to display a friendlier image to its counterparts amid criticisms for its activities in the South China Sea.

Earlier in January, the Navy said the decision to send a ship for the event  was “in keeping with the President’s policy in engaging not only with our traditional ally and strategic partners but other countries as well.”

The visit comes amid fresh reports of China’s swarming of boats around Philippine-occupied Pag-asa Island (Thitu) in the Spratly Islands. More than 600 vessels were recorded to have come and go in the last three months.

Dozens of Chinese maritime militia were maintaining a presence near the sandbars on a daily basis. The military said these are occasionally “complemented by Chinese Coast Guard to sustain assertive presence there.”

Both the Philippines and China are maritime adversaries over the South China Sea, where they have overlapping claims. Brunei, Malaysia, Vietnam and Taiwan also claim parts of the strategic sea route.

President Rodrigo Duterte has played down the maritime dispute as he sought for economic investments from China. He also set aside a ruling by a United Nations-backed tribunal that junked China’s massive claims in the South China Sea. /muf