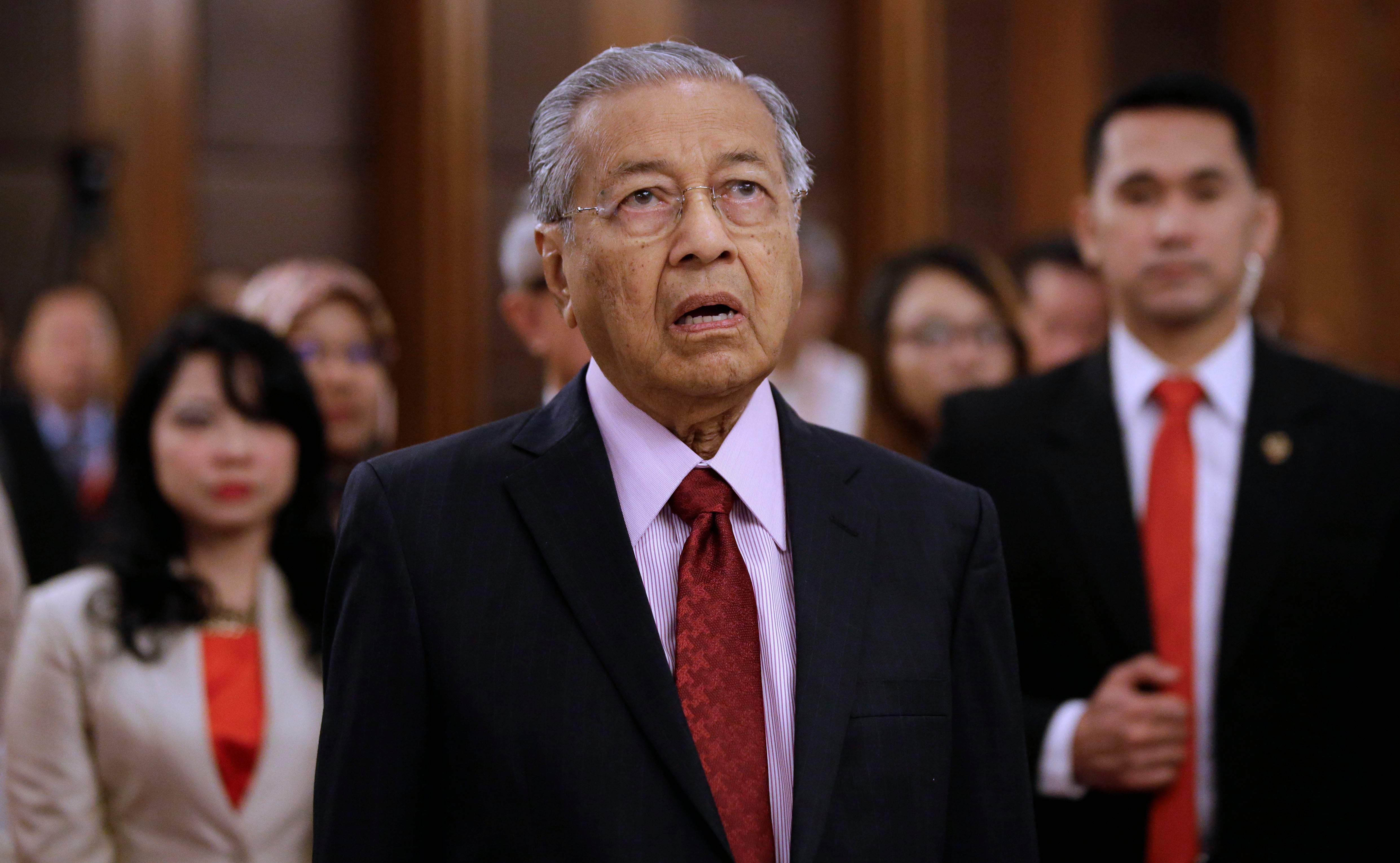 Malacañang has contested the statement of visiting Malaysia Prime Minister Mahathir Mohamad that the Philippines has “no claim” to Sabah.

Presidential spokesperson Salvador Panelo maintained that Manila has a claim on resource-rich Sabah, which was annexed to Malaysia in the 1960s.

“The position of the President is we have a claim,” Panelo said at a press briefing.

“It’s true that we have a claim. That has been a bone of contention ever since the time of President Marcos,” he said.

The Palace issued the statement hours before Mahathir was to hold talks with President Duterte in Malacañang on Thursday afternoon.

Panelo said Sabah was not on the agenda of the meeting between the two leaders.

Earlier, Mahathir said Malaysia considered the Philippines to have no claim on Sabah.

Duterte had said he would pursue the country’s claim to Sabah, which is rich in minerals and gas deposits.

Sabah was annexed to Malaysia when it declared independence from the United Kingdom in 1963.

Diplomatic relations between Manila and Kuala Lumpur continued even after the Philippines first asserted its claim to Sabah in the 1960s under then President Diosdado Macapagal.

In 2013, followers of Sulu Sultan Jamalul Kiram III went to Sabah from Tawi-Tawi and occupied a village in Lahad Datu town to assert the clan’s ancestral claim on Sabah.

The sultanate’s heirs receive a nominal yearly compensation package from Malaysia under a long-standing deal for possession of Sabah.