China: We won’t attack; worry about other side | Global News
Close
menu
search

China: We won’t attack; worry about other side 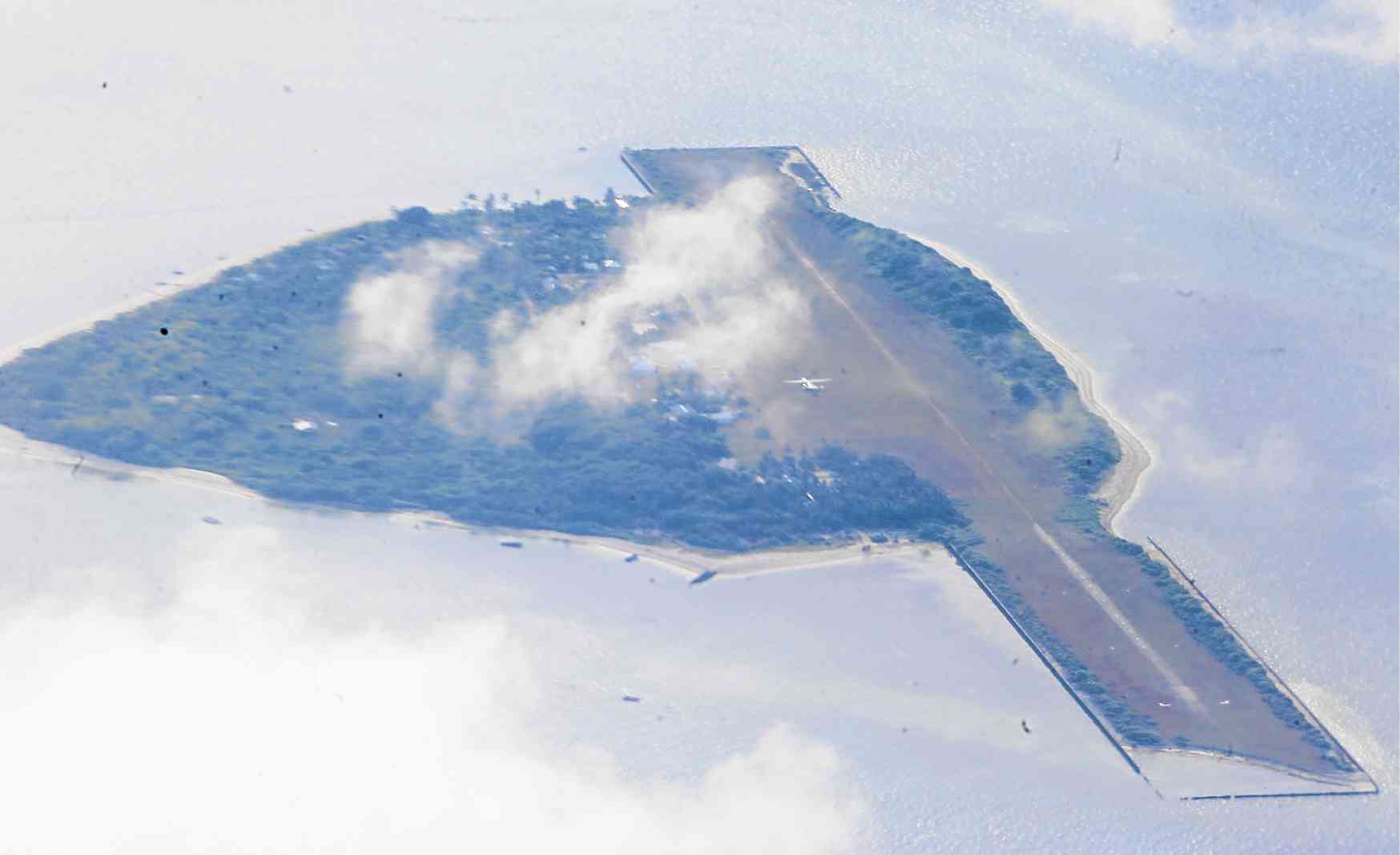 CHINA TARGET A runway is visible on Pag-asa, an island in the South China Sea claimed and occupied by the Philippines. —AP

Chinese Ambassador Zhao Jianhua on Wednesday said that China will not launch any attack in the disputed South China Sea and that the region should worry about “the other side” possibly doing so.

Zhao did not name “the other side” but he was apparently referring to the United States which had been calling out China for its continued aggression in the disputed seas.

“Use your imagination,” Zhao told reporters, when pressed who he was referring to as “the other side. Zhao was in Malacañang for ceremonies for the first anniversary of the Presidential Anti-Corruption Commission presided over by President Duterte.

The Chinese ambassador made the remarks when asked if Beijing should be concerned about US Secretary of State Mike Pompeo’s statement in Manila last week that the United States will come to the aid of the Philippines in the event of an armed attack on its vessels or aircraft in the South China Sea.

Pompeo’s statement was viewed as a way of warning to China, which had been occupying and building structures in the disputed sea.

He said it was “in the common interest of all countries, including China, the United States and Asean countries, that we keep the peace and stability there and we keep the freedom of navigation in the whole South China Sea open.”

Asked whether there should be worry about attacks in the South China Sea, Zhao said: “Well, we are worried about possible attacks from the other side. We don’t worry about China attacking anybody because it is not our policy.”