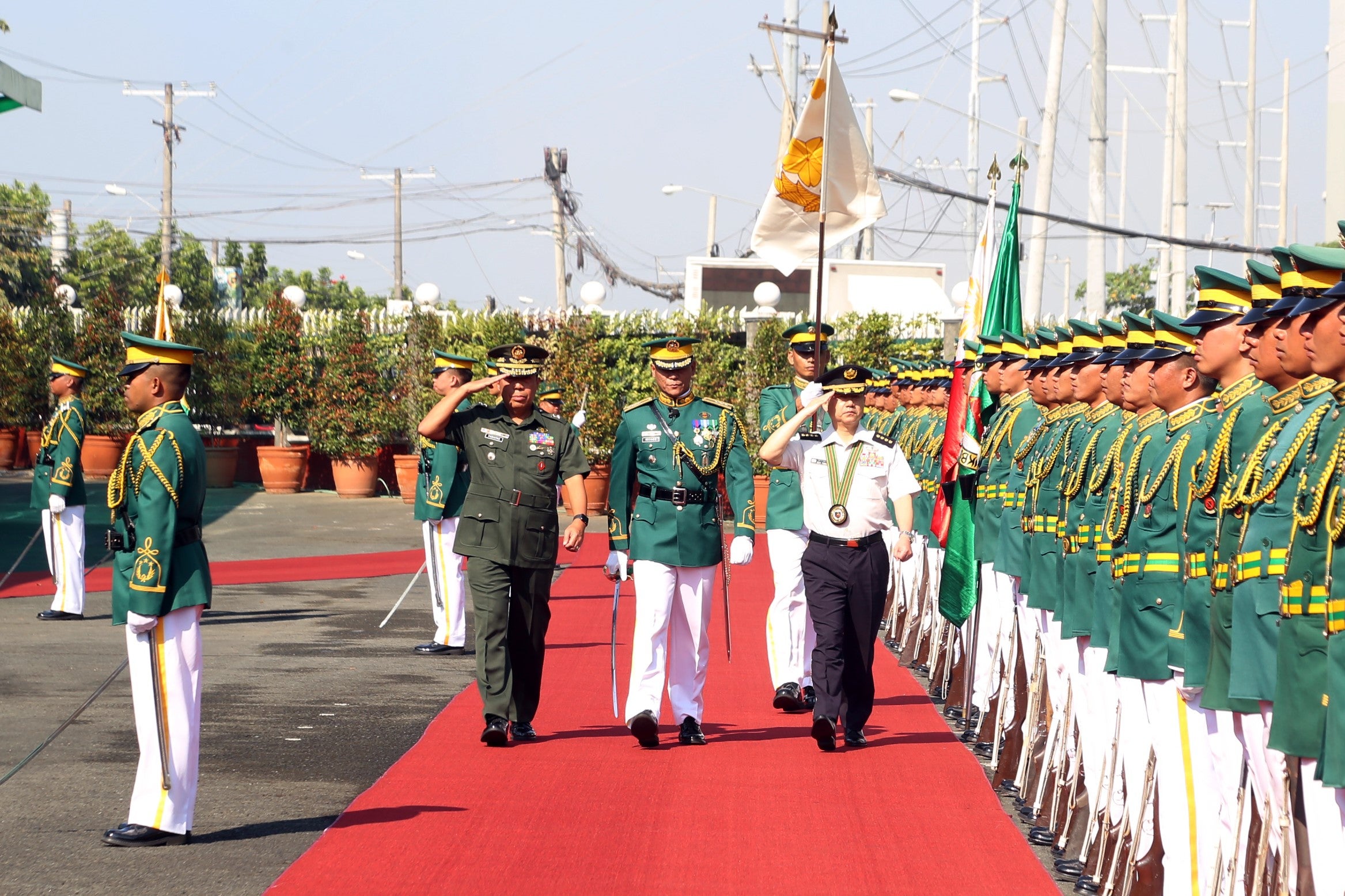 Fort Magsaysay is also one of the largest military facilities in Asia, which is administrated by 7ID. It also houses the Special Operations Command, Light Reaction Regiment, Army Artillery Regiment, Army Aviation Battalion, Special Forces Regiment (Airborne) and the Maneuver Center of the Training and Doctrine Command.

Yamazaki also visited the Philippine Marine Corps headquarters at Fort Bonifacio in Taguig City as part of his visit.

“Both armies can learn from each other’s experiences in terms of counter-terrorism and humanitarian assistance and disaster response through the conduct of training exchanges. We will continue the cooperation with renewed vigor in order to better tackle the various security challenges that both our countries are facing” Alberto said.  /muf