Villanueva: New provision in GAA to strip BI of power to issue SWPs 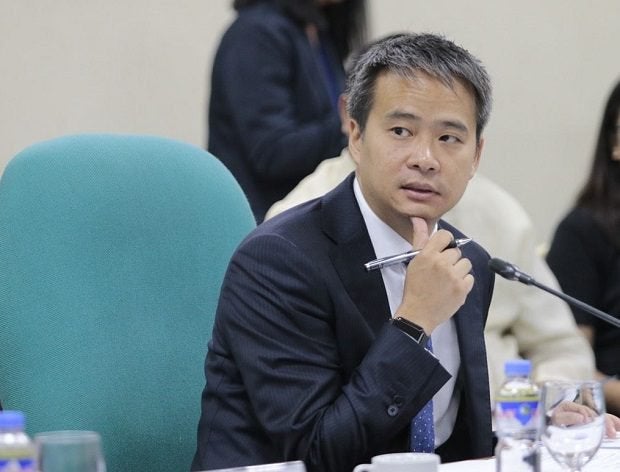 Villanueva said legislators included a provision in the General Appropriations Act (GAA) wherein the BI is ordered to cease the issuance of SWPs to foreigners seeking to land a job in the country.

The SWPs are given to foreign nationals who wish to work in the country for three to six months.

(In the exact GAA that the President will sign, we placed a provision there in the budget that the Bureau of Immigration will no longer issue special working permit.)

He explained that the immigration bureau doesn’t have the capacity to “vet” the available jobs in the market whether it could be given to foreigners if and when it could not be filled in by Filipinos.

(As an agency, it does not have the capacity to vet whether these jobs can be given to foreigners if they cannot be filled in by our countrymen.)

However, while the GAA is waiting for the President’s signature, the BI has implemented supplemental guidelines to ensure that SWPs will be given only to deserving foreigners, Villanueva said.

“Hihintayin nila itong budget sa pagpirma ng ating Pangulo, for the meantime, they were saying na nagkaroon sila ng supplemental guidelines as to how they will be able to ensure that these SWPs will be given doon sa mga karapat dapat,” he said.

The senator’s statements were made in the sidelines of the Senate committee on labor, employment and human resources development’s probe on the influx of illegal foreign workers, mostly Chinese nationals, in the country.

He cited his experience at a certain mall where he was told that he could obtain a SWP within the day with the payment of P5,000.

He reiterated that it should be the Department of Labor and Employment that should issue working permits to foreigners, particularly the Alien Employment Permits (AEPs).