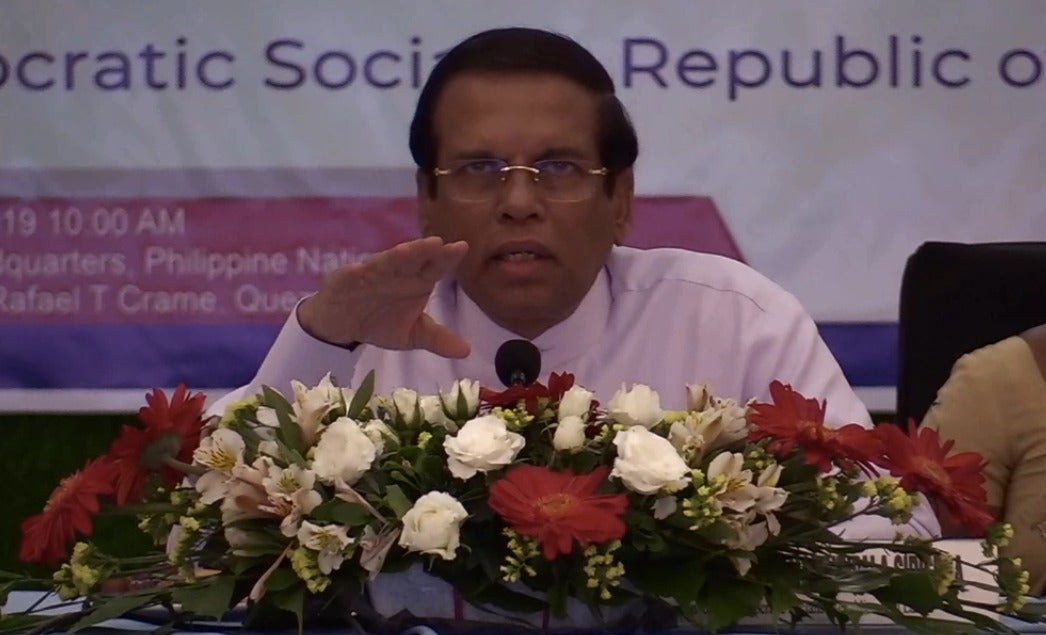 “I understand that all of you here carry out your duties [putting your life on the line],” Sirisena said during the Philippine National Police (PNP) briefing on anti-drug campaign on Saturday.

“In Sri Lanka, too, many police officers have lost their lives as a result of action by drug traffickers and we have responded to them accordingly,” he added.

With this, Sirisena believed that the whole world must respect the bloody drug war in the Philippines.