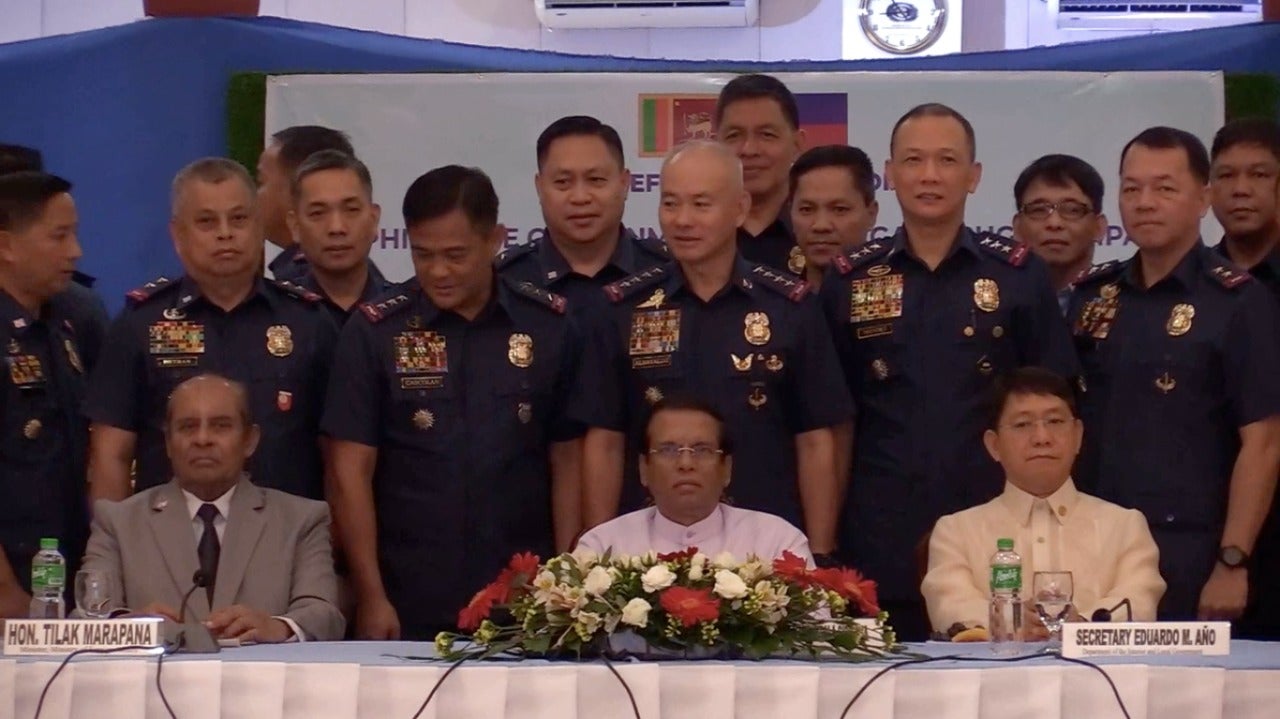 Albayalde noted that during the discussion on the Philippine drug war, Sirisena said the drug problem in the Philippines was also the same problem of Sri Lanka. 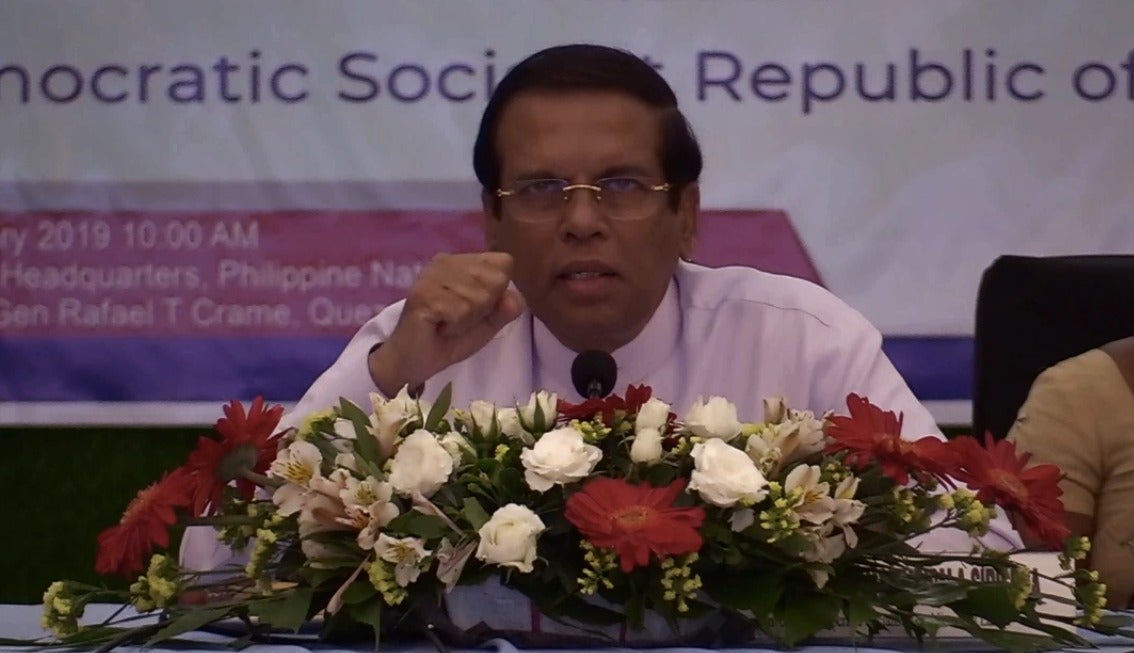 Albayalde added that Sirisena was appreciative on the PNP’s presentation about the government’s program on curbing illegal drugs in the Philippines.

(The Sri Lankan president is very appreciative of what we presented and he said it is nice to emulate.)

(I think they asked what are the modern techniques and equipment to detect illegal drugs particularly in ports.)

Albayalde then said there was no formal collaboration yet with Sri Lanka but “information sharing” about drug war already happened in the past.

Sirisena approved President Rodrigo Duterte’s crackdown on illegal drugs, saying it was an “example” to the world.