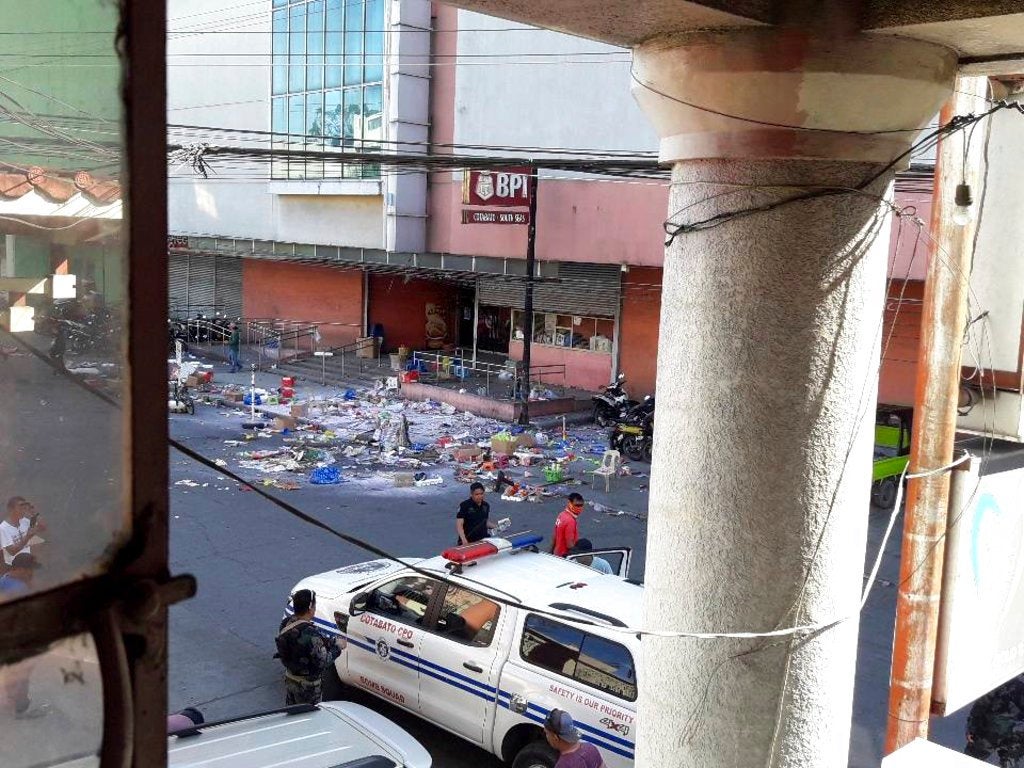 The blast site at a mall in Cotabato City. INQUIRER file photo

MANILA, Philippines — The Australian government has cautioned its citizens from traveling to Mindanao, citing threats of terrorism, violent crimes and kidnapping.

In a travel advisory issued by the Department of Foreign Affairs and Trade in Australia, it advised its citizens to “exercise a high degree of caution in the Philippines overall.”

It recommended that those planning to go to eastern Mindanao should “reconsider” their “need to travel” to the said area due to the “very high levels of violent crime and the high threat of terrorist attack and kidnapping.”

The advisory, which was last updated on January 1 and was still current, warned its citizens not to travel to central and western Mindanao due to the “very high threat of kidnapping, terrorist attack, violent crime and violent clashes between armed groups.”

The said travel warning was issued days after a bomb attack outside a shopping mall in the southern city of Cotabato that killed two and injured at least 34 others.

The police, earlier, said that it is eyeing the possible involvement of local terrorist groups inspired by the Islamic State of Iraq and Syria (ISIS) in the bombing.

The Australian government also noted an earlier travel advisory of the United States Department of Homeland Security, which states that the Ninoy Aquino International Airport “is failing to meet international standards for security.” /jpv