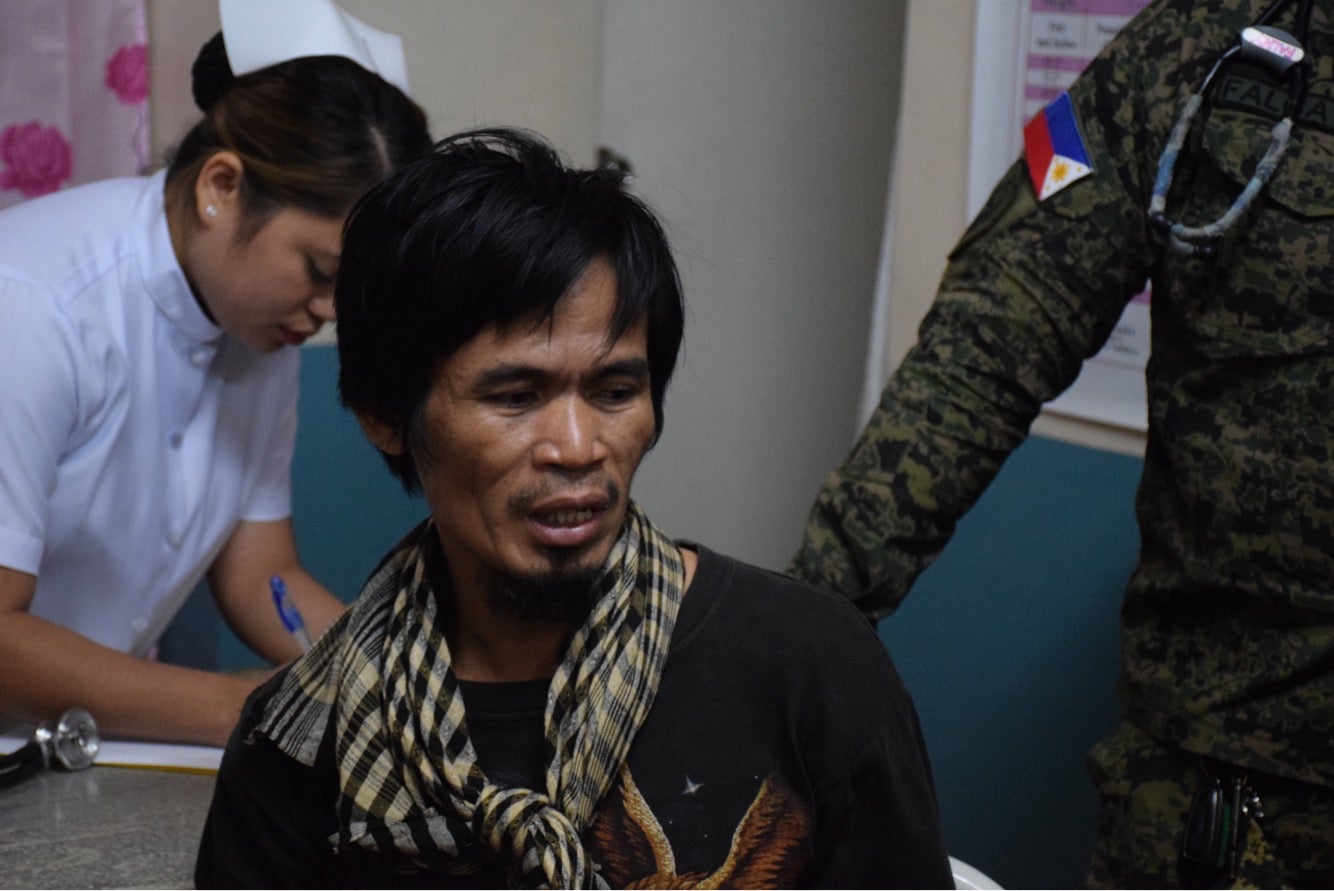 Abducted in September this year in Sempornah, Sabah, Indonesian national Usman Yusuf, escaped from his captors in Sulu. He was treated in a military hospital in Jolo, Sulu. CONTRIBUTED P HOTO

An Indonesian who was held captive by the Abu Sayyaf was rescued by security forces in Luuk, Sulu, the military said.

He was rescued by troops from Marine Battalion Landing Team 3 with the help of the Sulu Provincial Police Office and intelligence units.

Yusuf, 35 years old, was aboard a Malaysian fishing/trawler vessel when he was taken by the Abu Sayyaf off Sempornah, in Sabah, Malaysia on September 11, 2018.

The kidnapping incident was reported by Malaysia’s The Star in September but it was never confirmed by Philippine authorities.

But Defense Secretary Delfin Lorenzana told Inquirer.net in September that if the kidnapping incident was validated, this would be the first kidnapping incident in the Sulu-Celebes Seas since the trilateral patrols of the Philippines, Malaysia and Indonesia were launched last year.

The joint air and maritime operations were launched amid security challenges linked to the country’s maritime borders such as terrorism, kidnapping, and transnational crimes.