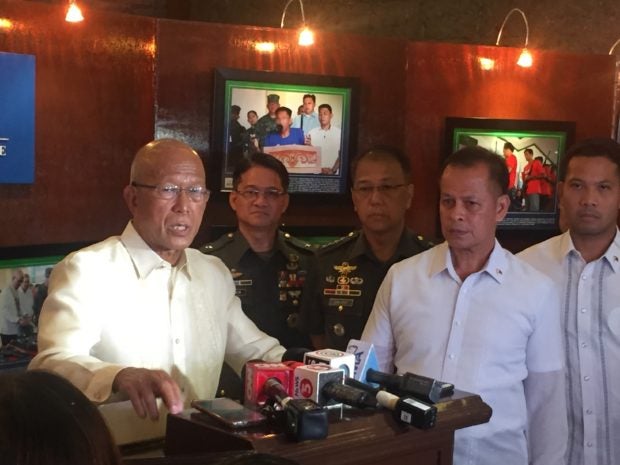 Citing an annual report of the DND, he said in his speech that the Philippine military detected 46,694 incidents and challenged 40,135 vessels passing through the Philippine territory.

As part of its efforts to beef up the territorial defense, the military’s naval units conducted 3,836 surface missions with a total steaming time of 120,697 hours covering 143,445 nautical miles.

“These operations greatly enhanced the defense efforts of the government by showing our presence in the areas within the exclusive economic zone,” Lorenzana said. /kga