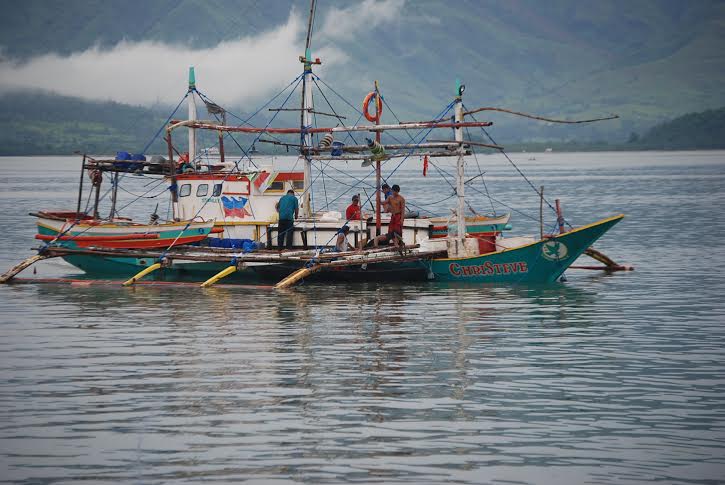 Filipino fishermen have called on government to be tougher on foreign poachers who have been encroaching closer to local fishing grounds.

Rolly Bernal, head of the Scarborough Fisherfolk Association, said on Thursday that Vietnamese poachers come as close to 60 nautical miles off the mainland of Masinloc in Zambales.

The military initiated a consultative dialogue with the fishermen of the resource-rich fishing ground in the wake of reports that members of the Chinese Coast Guard boarded their boats and seized their catch from the Scarborough Shoal.

The fishermen took the opportunity to raise other concerns including foreign poachers and alternative livelihood during stormy season.

In 2017, two Vietnamese fishermen were killed in an incident with the Philippine Navy off Bolinao, Pangasinan.

The Navy ship chased the foreign fishing vessel that trespassed and fished illegally within the Philippines’ exclusive economic zone. The fishing vessel did not stop, which prompted the Navy to fire warning shots.

Two Vietnamese fishermen were later found dead when the Navy boarded the vessel.

Bernal said that despite the incident in Bolinao, things have not improved at sea.