Palace: No arms deal yet with Israel, Jordan 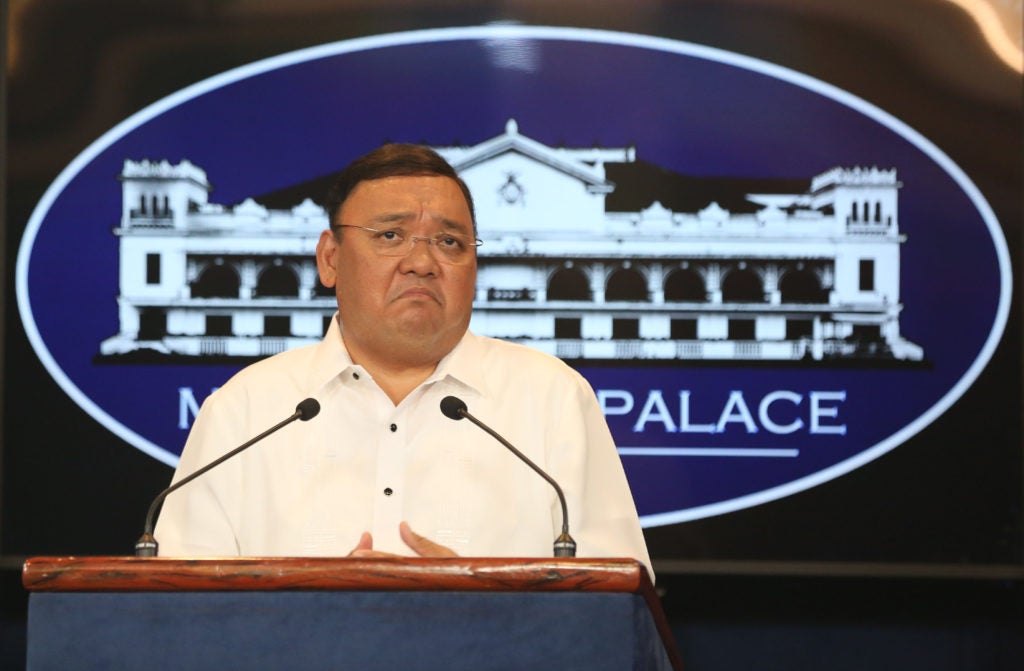 Malacañang on Sunday said there was no assurance just yet if the Philippine government would buy defense equipment from Israel and Jordan following President Rodrigo Duterte’s official visit to the two countries.

“No commitment yet,” presidential spokesperson Harry Roque said in a text message.

The President visited Israel and Jordan from Sept. 3 t0 8.

In Israel, he made an unannounced visit to a facility to view defense equipment.

In Jordan, he joined King Abdullah II in touring a military facility and watching an urban guerrilla demonstration.

Earlier, Roque said the President was impressed by what he saw in the two countries as the hardware was cheaper compared to other countries.

The President discussed with Israel Prime Minister Benjamin Netanyahu issues such as cooperation in combating terrorism and transnational crimes, security and defense, two-way trade and investment and improving people-to-people exchanges.

During his arrival speech at Davao International Airport on Saturday, the President said he had acquired “some arms” during his recent trips to Israel and Jordan, but did not give additional details.

“I brought something from there, but I won’t tell you what kind of arms,” he said in Filipino.

He said he wanted to have precision-guided weapons he could use on his war on drugs and other enemies, but he did not disclose if those were the kind of weapons he had acquired from the trips.

“Part really [of the purpose of the trips] was also the welfare of overseas workers abroad and to shop for arms,” the President said.

“And mind you, [when] used against terrorism or extremism, [they’re just giving these to you] because we have the common enemy, [all of the places I’ve been to are hot against] terrorism,” the President said.

He said his meeting with the Israeli prime minister and the Jordanian king included talks on identifying cooperation to combat terrorism and extremism.

Duterte said precision-guided weapons, which the United States had, were the kinds he would need to finish his war on drugs.
‘Vicious drug front’

“I’m facing a vicious drug front controlled by the Bamboo triad, our container circuit being used (by Sinaloa) to place cocaine. If I want to end it, I don’t have the weapons like what they have,” he said, referring to the United States.

“If I only had those precision-guided weapons, everything here would be wiped out, including the trees,” he said.

The President had again slammed the United Nations, the United States and Canada during his speech, particularly the two countries for refusing to sell arms to him because of widespread criticisms on his war on drugs.