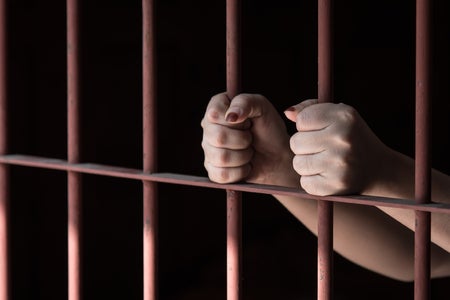 An unnamed 32-year-old Filipino domestic helper was put on trial after her employer caught her engaging in an affair with a fellow Filipino in said employer’s home in Dubai, United Arab Emirates.

The 74-year-old Emirati employer, also unnamed, learned that the domestic helper gave a stranger access to his villa in Al Gusais on June 29 this year, as reported by Gulf News last Wednesday, Sept. 5. Apparently, a friend of the employer saw in her Facebook account pictures of the domestic helper with a man in the villa.

“She was working with us for six years, and I used to leave the villa as I’m a resident in Ras Al Khaimah,” he said in the report. “A friend told me that he saw pictures of her with a man inside my villa. I checked her Facebook account and saw the photos.”

In response to what he saw, he installed security cameras to catch the Filipino in action. The security footage revealed the domestic helper let a fellow Filipino man, as well as an Indian driver, enter the employer’s villa.

Apparently, aside from having sex outside marriage — which is punishable by law in the country — the domestic helper was also guilty of stealing her employer’s wife’s diamond ring worth 5,000 dirhams (around P73,100).

“My wife lost a diamond ring and I saw the maid wearing the ring in one of the photos,” the employer was quoted as saying. “She confessed that she stole the ring.”

The domestic helper was charged with sex out of wedlock and theft at the Dubai Court of First Instance, the report stated. The Indian driver she gave entrance to her employer’s villa was also charged with trespassing. Meanwhile, the domestic helper’s boyfriend is not yet under police custody, as of this writing. Kate Matriano/JB