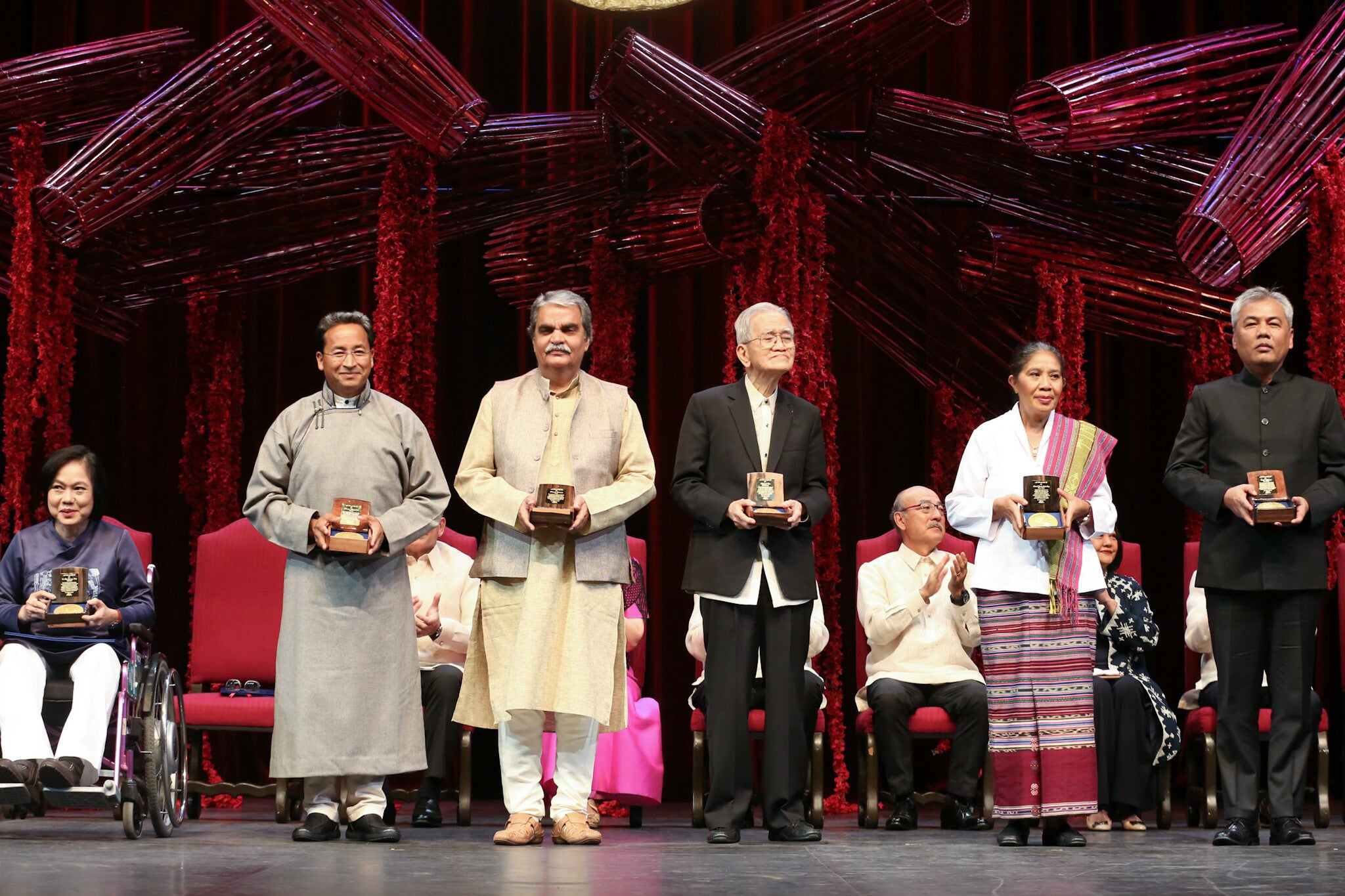 MANILA, Philippines — Six people have been honored as this year’s winners of the Ramon Magsaysay Awards, known as Asia’s version of the Nobel Prize, including a Cambodian genocide survivor who helped document Khmer Rouge atrocities and an Indian psychiatrist who led the rescue of thousands of mentally ill street paupers.

The others who received the prize at a ceremony in Manila were a Filipino who led peace talks with communist insurgents, a polio-stricken Vietnamese who fought discrimination against the disabled, an East Timorese who built care centers for the poor amid civil strife and an Indian who tutored village students to help them pass exams.

The awards, which were announced last month, are named after a Philippine president who died in a 1957 plane crash.  /kga