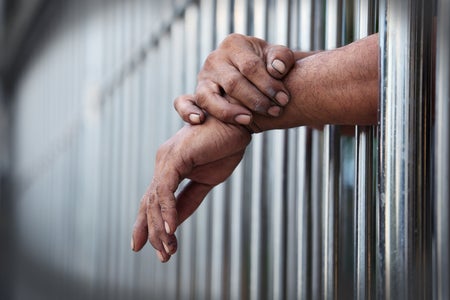 A Bangladeshi man in Singapore has been sentenced to eight months in prison and will get three strokes of the cane for molesting a 29-year-old Filipino maid on Wednesday.

In the early hours of May 27, unemployed migrant Hosan Daluar intended to go to a casino at the Marina Bay Sands. But court documents say he did not go there to gamble, reports Channel News Asia.

After leaving the establishment, he saw the maid sleeping on a bench outside. Her boyfriend had his arms wrapped around her.

While the Filipina and her partner were sleeping, Daluar then inserted his hands into her shorts and molested her over her underwear.

The suspect then tried to run away but was caught by the Marina Bay Sands Police, all thanks to security manager Teo Mui Boon.

The report stated that Boon had been suspicious of Daluar’s motives since he did not gamble. He noticed that the Bangladeshi sat close to other women while at the casino.

District Judge Ng Peng Hong gave Daluar the sentence, as per Deputy Public Prosecutor Nicholas Lai. Lai stated that the Filipina was vulnerable when the molesting happened, adding that there was a “high degree of molestation with an intrusion of privacy.”  Katrina Hallare /ra

Man gets jail, caning for molesting Filipina maid in Singapore