Man gets jail, caning for molesting Filipina maid in Singapore 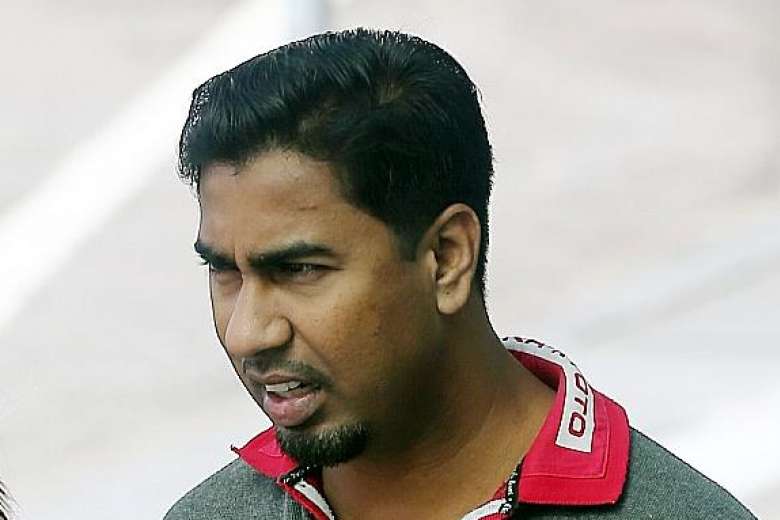 Ross touched the Filipina inappropriately last year and told her that he “wants her by the end of the month.” THE STRAITS TIMES/ASIA NEWS NETWORK

SINGAPORE — Despite being warned by an employment agent to stop molesting his domestic helper, a senior security specialist continued to do so.

Jacob Kumar Ross B. Isaac Ross, 40, a Singapore permanent resident, had begun touching and hugging the 30-year-old Filipina inappropriately from Jan 7 to 10 last year, shortly after she started working for his family.

She did not like what he was doing and rejected the Malaysian every time, the court heard.

Sometime after Jan 10 last year, he told her that he “wants her by the end of the month.”

Terrified, she decided to inform her agent and Ross’ wife.

The agent then warned him to stop molesting her. He apologized to the victim. But not long after, he told her to apply medicated oil on his lower back, using a roller.

She became worried and informed his wife, who took her on March 9 to a police station to make a report.

On Monday, Ross was sentenced to 11 months’ jail and three strokes of the cane after he admitted to two of four counts of molesting the victim.

Deputy Public Prosecutor (DPP) Chee Ee Ling said Ross entered the children’s room on Jan 7 and kissed the victim, who was tidying the room. She pushed him away and told him he could not kiss her because she was his maid.

Two days later, he again molested her and hugged her while she was working in the children’s room.

When she pushed him away, he asked whether she wanted to see his private parts. She said no and immediately turned away and left.

Citing aggravating factors, DPP Chee said Ross had abused his position of authority, and it was not something that had occurred on the spur of the moment but sexual harassment that occurred continually over a span of four days.

Ross could have been jailed for up to three years, fined, caned or received any combined sentence.